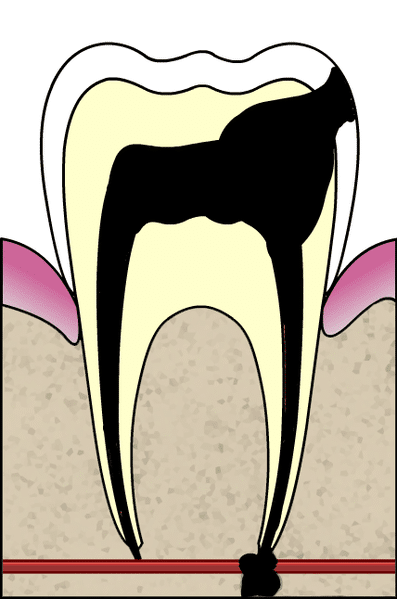 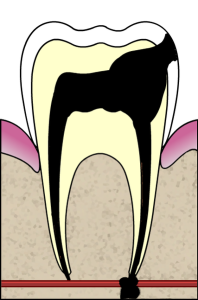 Women who have low vitamin D levels during their pregnancy have been linked to higher risks of cavities in the kids. This was according to a new study made by the University of Manitoba’s dental school.

Studies in the past have suggested that lack of vitamin D among mothers can lead to enamel defects of their babies’ teeth. Enamel starts to develop while the baby is still in the womb. The defects can increase the risk of tooth decay.

The researchers of the new study wanted to determine whether low vitamin D in mothers during their pregnancy period would also result into higher cavity rates for their kids. They measured vitamin D levels in the second or early third trimester in 207 pregnant women. Then they looked at the teeth of their children when they were already around 16 months old. The pregnant mothers were from poor urban areas.

Women’s vitamin D levels were in the normal range but around a third of the mothers had low levels of the vitamin. 23 to 36 percent of the toddlers were discovered to suffer from cavities. The researchers concluded that prenatal vitamin D levels were lower in women whose children had cavities compared to women whose kids didn’t suffer from cavities.

The study suggested there is a relationship between low levels of vitamin D in mothers and high occurrences of cavities in their kids. Researchers believe that improving nutrition during the formation of the tooth and during early childhood could help decrease the risk of cavities. They added that prevention efforts should start during the pregnancy by improving the mothers’ nutrition through supplementary vitamin D or improved dietary intake.

Taking vitamin D is a controversial topic and doctors are divided whether to give vitamin D supplements to pregnant women. Some doctors want women to maintain vitamin D the natural way.