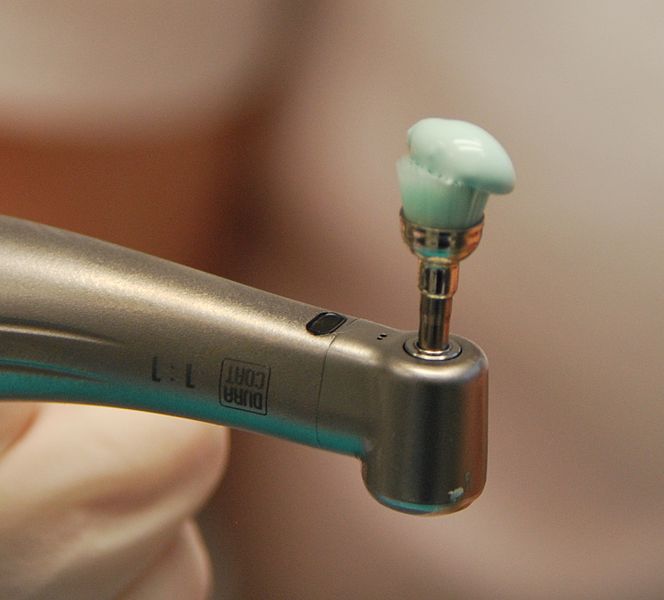 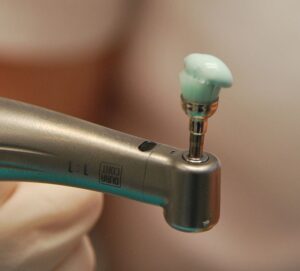 Lawmakers in the United States are now looking to take action with regards to the lack of dental care access of their constituents. Maine is the latest state to expand its dental workforce when Governor Paul LePage signed a bill to allow dental therapists to treat patients. Dental therapists were modeled after nurse practitioners and physician assistants.

One of the reasons why most Americans don’t get checkups and preventive dental care is the shortage of dentists in the US. The Department of Health and Human Services reported that around 45 million Americans live in areas that have a shortage of dentists compared to the total population. The problem is more pronounced in rural areas and communities of color where there were few dental clinics.

There are some neighborhoods in the United States where you can find several dental offices, especially in affluent areas of the country. But talk to someone with no access to public transportation and chances are they live far from a dentist. Low income people also find it hard to find a dentist who treats Medicaid patients.

The distribution of dentists is not the reason to be blamed but as a whole, the country suffers from having fewer dentists per capita compared to in the past. The country needs 6,000 new dentists to cover the shortage.

The problem is that there are fewer students who are graduating from dental school today compared to 30 years ago when the United States had 90 million fewer people. In 1980, the US had 6,300 new dentists. In 1990, only 4,000 people graduated after the closure of some dental schools.

In 2010, only 5.5 percent of dental school graduates were African American. 6.1 percent were Hispanic and 0.68 percent was Native Americans. This led to the lack of diversity in the industry.