Innovations that Change Treatments of Dentists 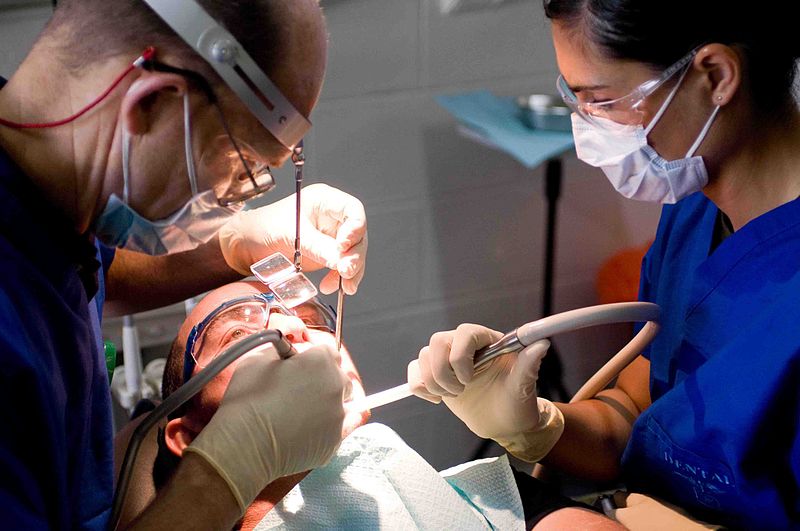 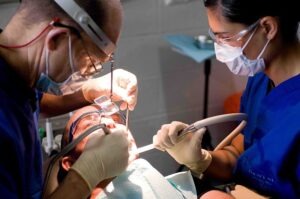 People are afraid of the dentist and the most common reason is the dentist drill. The good news is that advancement in technology has led to innovations that could change how dentists do their treatments.

Researchers from King’s College London announced that they developed a self-healing filling that could be the end of the drill. The procedure is called Electrically Accelerated and Enhanced Remineralization. It involves a tiny electrical current that is utilized to push calcium and phosphate into the damage tooth. The process encourages the tooth to heal on its own.

Tooth decay is often removed by drilling and filling the cavity with an amalgam made of a combination of metals. The new technology improves the tooth’s natural repair process. The researchers said that the technology will be ready within three years.

The researchers from the University of Leeds developed a paste that can be painted on the teeth and protect against decay. The paste has naturally occurring molecules that go into the tiny holes in the surface of the tooth.

The peptides form a gel that becomes a scaffold to attract calcium from saliva. The calcium becomes a protective layer. The paste was originally designed to treat early decay. The researchers found out that the formula can repair tooth decay in some degree. They found out that the formula can work in fluid or paste form. It can also protect against acid attack and available within a year.

Scientists from the Federal University of Ceara in Brazil have created an adhesive for filling that has antibacterial agents. This could be an alternative to replacement fillings. Dentists know that drilling out a decayed tooth can’t remove all the bacteria due to marginal leakage. This condition will be avoided with the use of the adhesive. Scientists estimated that it will be available within five years.