Patients Dishonest with Their Dentists 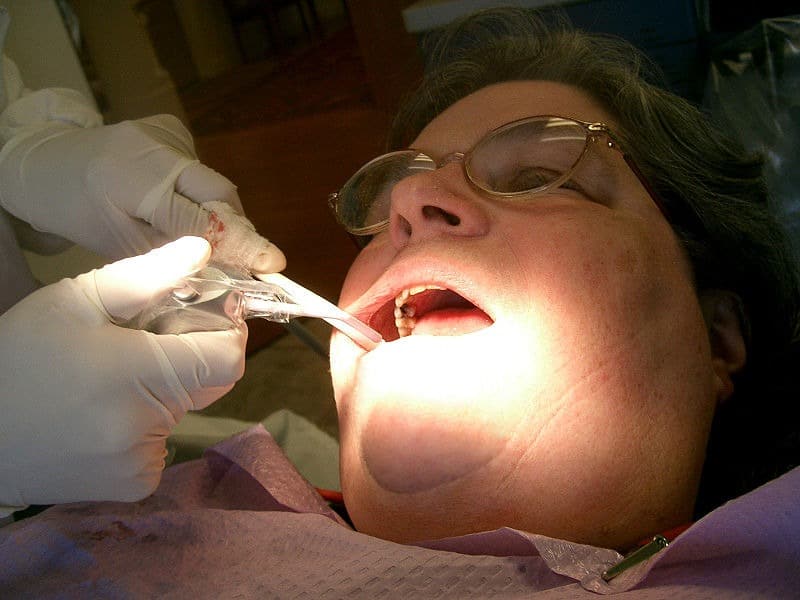 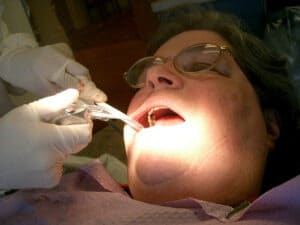 It is an interesting fact that patients that visit their dentists are used to lying about dental care they perform. Due to the results of a Harris Poll survey, about 36% of people that need dental care consider flossing to be an unpleasant activity and they would better lie about it rather than do it at home. Dentists state that living without flossing is the main cause of a lot of dental conditions and those who lie may do a lot of harm to their health.

The survey was initiated by the American Academy of Periodontology within the campaign called “Love The Gums You’re With.” Dentists that take part in this campaign want to increase the awareness of patients that regular dental care is a key point in having perfect dental health. Besides, among the most unpleasant activities that may be performed, the surveyed name flossing, washing dishes, cleaning the toiler and waiting in a line.

Additionally, people are not the same honest in different states. Most of New Yorkers lie that they are used to flossing daily, while the citizens of Atlanta tend to be more honest saying that they do not use flossing. At the same time, people living in Chicago consider that it is better to spend an hour or two in a traffic jam rather to floss the teeth.

While in Washington, people do not keep silent if they see that something is stuck in their friend’s teeth. To make a conclusion, about a quarter of all surveyed usually lie to their dentists that they do flossing each day. People do not understand that it is better to prevent the disease rather than to experience dental extraction. Dentists know what to do when they have dental pain but you will need to suffer from it and to take pills to calm it down.

Photo by baskyes (flickr) [CC BY 2.0], via Wikimedia Commons