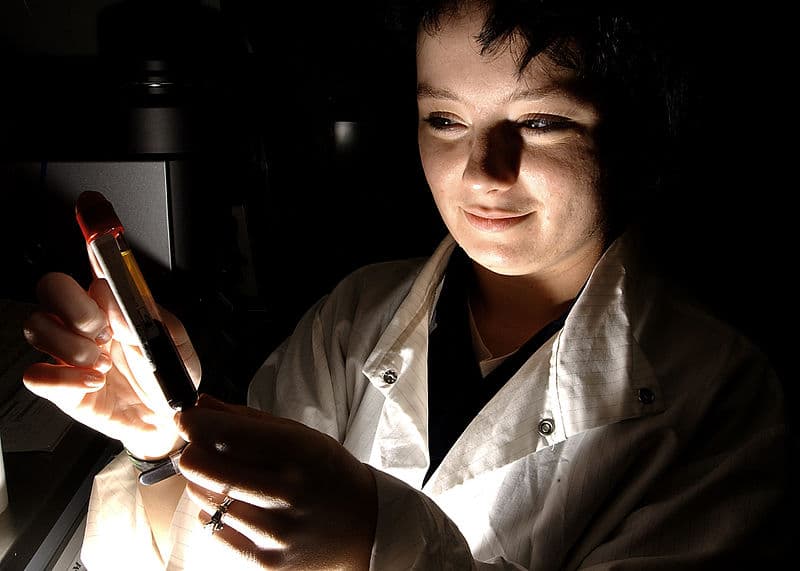 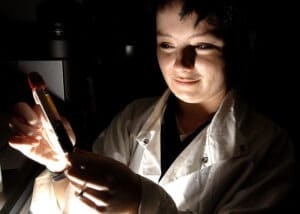 A study suggested that more than 80 percent of oral health patients are willing be tested for HIV in a dental setting. The researchers said that this could help decrease the spread of the virus. The results of the study were revealed at a Sydney University HIV Testing Symposium.

The study involved 521 dental patients based in Sydney. The researchers surveyed the willingness of the patients to undergo HIV testing in dental settings, willingness to pay for the test, and their preferred HIV testing type.

Rapid HIV testing is a type of screening test that can detect the presence of HIV antibodies in an individual’s body by testing oral fluids or blood. The test can be done with a saliva swab or a prick of a finger. The results are available within 20 minutes.

Rapid HIV testing in a dental setting is not yet available anywhere in the world. The technology for the test is already for ten years. The federal government announced last week that it has lifted the restrictions that prevented the manufacture and sales of oral home testing kits for HIV. That means Australians will have access to rapid HIV testing kits any time soon.

The new poll has vital policy implications. Once rapid HIV testing is made available in dental settings, it can help in decreasing the spread of the virus. It would inform people that have are HIV positive.

Dr. Anthony Santella of the University of Sydney is the lead author of the study. He said that it is vital for policymakers and other stakeholders to consider rapid HIV testing aside from sexual health and medical clinics. The average time from infection of HIV to diagnosis is more than three years.

The researchers said that around 45 percent of dentists are prepared and willing to perform rapid HIV testing. It is viable to offer rapid HIV testing in dentist setting, especially in targeted communities that have been deemed as at risk.