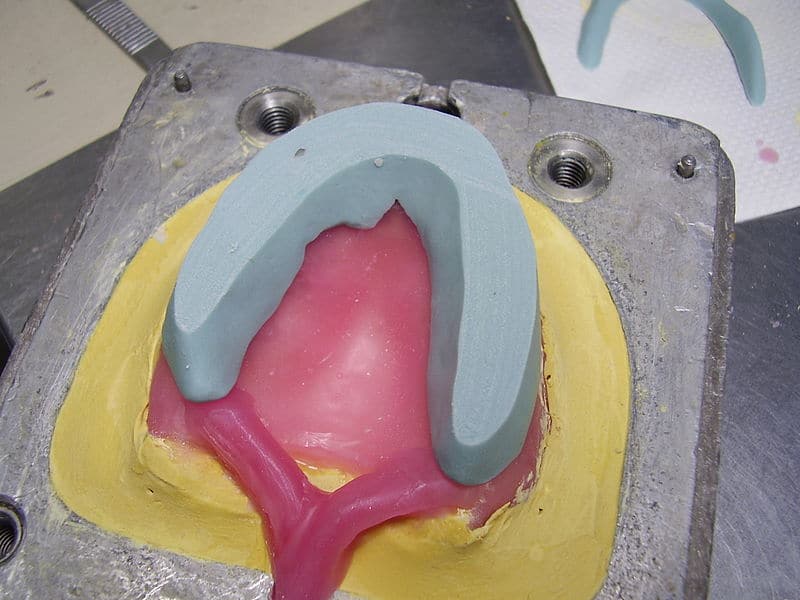 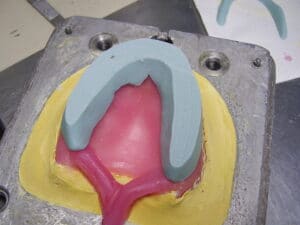 Minister of Health Paul Davis said that there are approvals each day under the adult dental health program but he admitted that there is a backlog. He didn’t give a specific on the average wait time but stated that patients had to wait several months. Some claimed that the waiting period would be around nine to 12 months. The new stricter processes of approving people who will get dentures have caused the backlog. Some patients have already qualified under the program but they are still waiting for funding.

Denturists were not told why there was a change in the program. In 2012, individual denture offices were in charge of handling the claims but they were told that they should send in the letters of application for service to the government.

The adult dental health program was first implemented in 2012 and during that time, the demand for the serve was high. That’s why the government allotted a spending cap the following year. The spending cap was increased this year. Last year, around $2.5 million of the almost $7 million funding for the program was unspent and yet there’s a long list of people waiting for their dental services.

The spending cap forced people to come up with the rest of the money in order to get their expensive dental work completed. Minister Davis said 100 people are approved under the adult dental health program every two weeks. He said that the approval process makes sure that only qualified people are being served. He added that it was just the third year of the program and it is evaluated yearly.

Davis said that there’s enough money in the program. The province has been working with the stakeholders to deliver the program in the most efficient way possible. He added that the province is open to change the program to make it better.