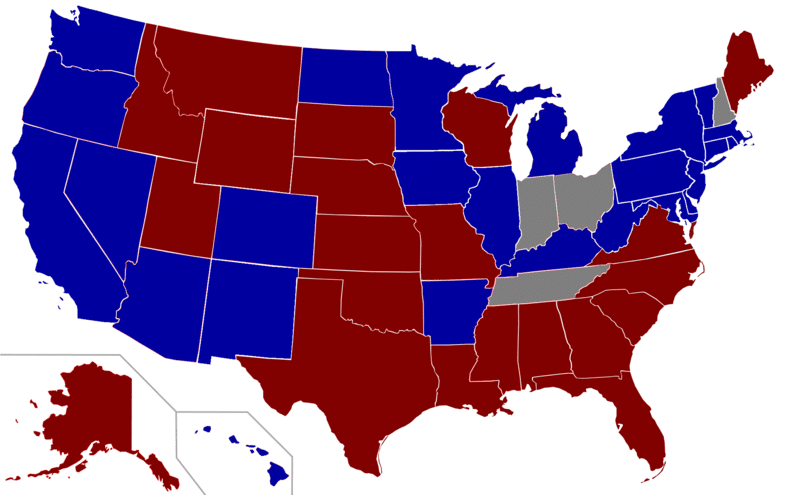 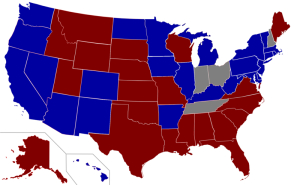 The Patient Protection and Affordable Care Act expanded the coverage of Medicaid that gave millions of adults an access to dental services. Around 8.3 million Medicaid beneficiaries are qualified to get dental benefits in 2014. This was according to a study made by the American Dental Association. They also estimated that 2.9 million Americans will get comprehensive dental benefits and 5.4 million will get limited dental benefits. State officials have stated that the additional coverage would save them from emergency department visits.

Colorado started giving adults enrolled in the program access to dental benefits on April 1. They can now get preventive services such as minor fillings, cleanings, and diagnostic X-ray services. On July 1 they will be qualified for service such as crowns, root canals, partial dentures, root planning, and periodontal scaling.

The new federal funding of the ACA allowed Washington State to restore the benefits to adults on January 1 after problems with the budget forced the state to cancel dental coverage last 2011. Idaho, Massachusetts, and California are also set to bring back dental benefits later this year.

Emergency department visits with regards to dental conditions have doubled over the past ten years that amounted to $2 billion a year. It was shouldered by the healthcare system, according to the ADA.

Medicaid beneficiaries without dental coverage often allow their conditions to become severe and end up in the emergency department that can only prescribe painkillers and antibiotics. Patients had to return to the emergency room every few weeks unless they were able to get treatment for their dental problem at a community health center or a dentist doing volunteer work.

With adequate dental care, people are more likely to get jobs. Having missing teeth makes it difficult to compete for a job position. Children also receive comprehensive dental benefits from the CHIP or Medicaid programs.