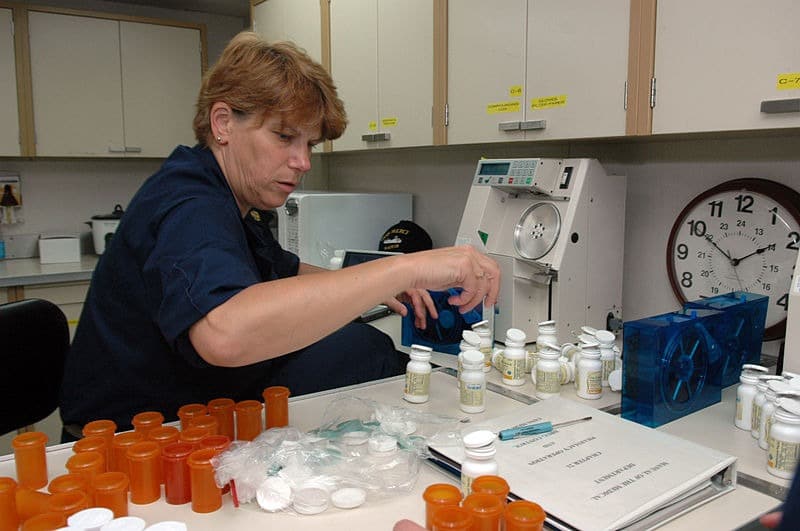 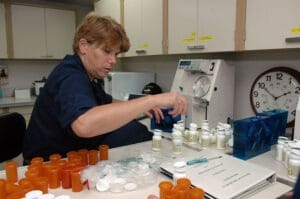 Adults covered by Medi-Cal will now be able to visit the dentist once again. The California legislature removed dental coverage for adults with Medi-Cal in 2009 when the state was having problems with its budget. This move made dental visits out of reach for low income adults.

Since 2009, only children on Medi-Cal enjoy dental coverage. Last year, the legislature voted to restore coverage for adults. Governor Jerry Brown agreed to resume the funding of the dental benefits of the Medi-Cal, which is known as Denti-Cal.

People welcomed the news with open arms. Some dentists have been calling patients to let them know about the recent development. According to some dentists, the patients are excited because they haven’t gotten dental service in years because they can’t afford it.

Under the new policy, Medi-Cal covers most of the dental treatments for adults, except for partial dentures and gum treatments. The state will spend $93.9 million over the next two years for services that include X-rays, routine cleanings and exams, root canals for front tooth, and full dentures. Community advocates are calling on lawmakers to restore coverage for root canals in the back teeth and other procedures that are not covered yet.

Dentists in the state considered the development a good start. They said that their patients can’t afford the routine care and other services that could have saved their teeth. They said that patients’ option without Denti-Cal was teeth extraction.

The 2009 decision to cut the dental care coverage excluded pregnant women and people in long term care. Emergency dental services were also untouched as well as children’s coverage. Some dentists continue to accept patients with Medi-Cal even if they can’t get reimbursement but a lot of the visits were classified as emergencies due to decaying teeth, infections, and other mouth problems.