Cutting of Dental Coverage Not Beneficial 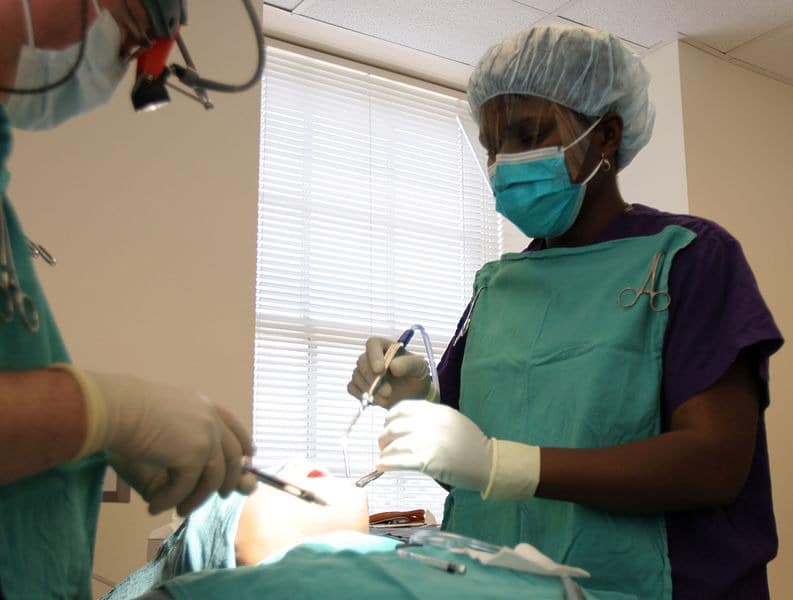 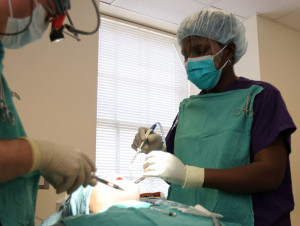 Two after cutting the budget for a program that gave dental care coverage to the poor people of Illinois, lawmakers have signed a plan to restore the coverage after health experts said that the cutting of the coverage was not doing the state good.

The House and the Senate voted to restore the preventive dental care coverage for adults to the Medicaid program that amounts to $35 million a year. It was one of the programs in the budget plan that will be given a budget in the next fiscal year that starts on July 1.

Democrats and Republicans supported the expansion after they heard from the hospitals about the effects of the budget cuts made in 2-12 that was part of the Medicaid overhaul to control spending. The lawmakers were convinced by the data that showed people were looking for pain treatment for dental problems at emergency rooms due to the cuts made in 2012.

Patsy Jensen, executive director of Shawnee Health Service said that the dental clinic saw a decrease of 19 percent in patient visits after the benefit was cut. Instead of going to the dentists, patients went to emergency rooms for treatment.

State Senator Donne Trotter, a democrat from Chicago, sponsored the changes in the Senate. He said he supported the additional spending because the reforms made in 2012 didn’t work. He added things could have been done smartly.

The changes in the Medicaid were approved in the House on a vote of 75-37. The Senate voted 46-10. There were some GOP members who didn’t like the restored coverage. Republican Representative Mike Bost said that he voted in favor of the bill because of the high cost of treating emergency patients. The lawmakers saw rough situations and there were things included in the bill that he didn’t like but there were items that would help the citizens.