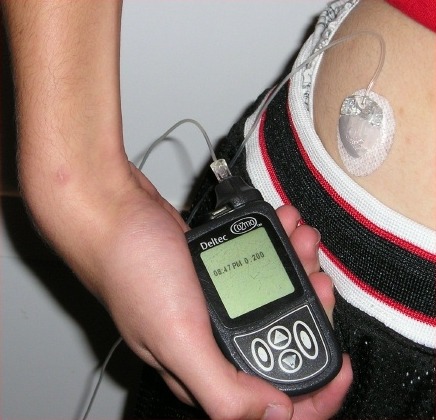 According to a small research, dentists need to have an opportunity to screen people for diabetes. It is not that difficult to use blood that may appear on the gums. Researchers consider that this sort of test may be as accurate as any other when a patient needs to give a sample by cutting the finger. The problem is that a lot of people are sick with diabetes but they do not know about it and they do not have an opportunity to treat this disease when it is not progressed so much.

Researchers consider that patients visit a dentist more frequently than they get services provided by a primary doctor. Doctors will have a lot of resources to cope with the symptoms of the disease and to kill it at the very beginning. It is a great tool to prevent the diffusion of this disease as it is the seventh leading cause that kills people every day.

The most popular type of diabetes is type 2 and the reasons for its appearance are aging and obesity. The thing is the body of a person cannot release the needed amount of insulin to provide conversion of sugar into energy. Researchers managed to elaborate a new way to test blood which is based on sampling hemoglobin A1c. This substance is found in the red blood cells that may be covered with sugar over the time.

The success in the examination of the blood from the gums appeared to be unpredictable but fruitful as doctors could easily define the disease. The health organizations need to take these results into account and to find the way to carry out these gum blood tests to reduce risks of developing the disease in patients. Such a procedure will help save millions of lives and reduce the speed of the disease development.