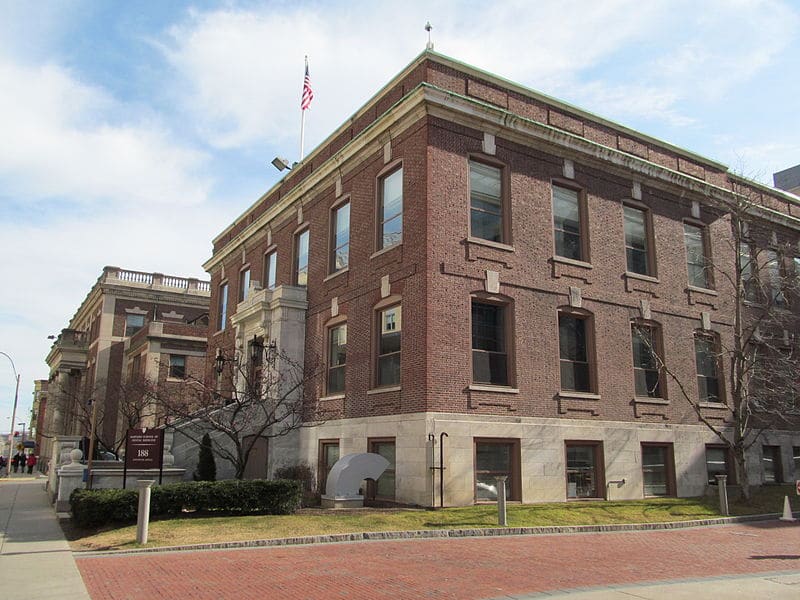 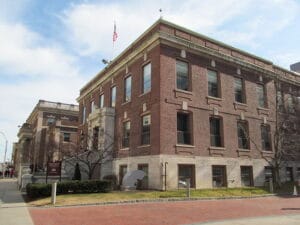 The School of Dental Medicine is the smallest school in Harvard. It aims to raise $8 million as part of the university’s capital campaign. This was announced by the dental school during the launch of its campaign.

The $8 million is just 0.1 percent of Harvard’s goal of raising $6.5 billion by 2018. The University launched the campaign last September after being quiet for three years as it gauged donor interest and selection priorities.

Wanda Mock, Assistant Dean for Development and Alumni Relations at the Harvard Dental School, stated that the school’s involvement in the University-wide campaign would draw attention to the whole campaign instead of just having a campaign on their own. The website of the Dental School said that the campaign funds will be used towards improving financial assistance for student scholarships and fellowships as well as supporting local and worldwide public oral health programs.

Mock said that they want to attract the best and brightest students but they can’t provide a competitive financial aid package due to the lack of funds. Students are not able to pursue their passions because of their debt burden.

More than 75 percent of dental students in Harvard get financial assistance via federal, private and school funding. At present, tuition at the Dental School is $54,200 per year and the total costs can reach as high as $100,000.

The school provided a list of requirements for prospective donors. A donor must contribute at least $250,000 for a fellowship, named or endowed scholarship. A donation of $500,000 will give the donor a named laboratory. There are also some donation levels to create named spaces in the school’s Research and Education Building, named professorships, and an endowed fund for dental students.

Other schools at Harvard that have launched their campaigns are Faculty of Arts and Sciences, Divinity School, and the Business School.