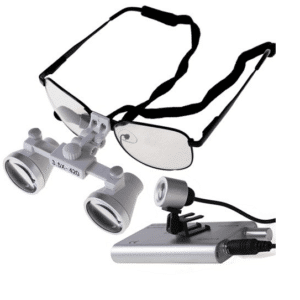 Vermont needs more new dentists. Residents of the state require quality dental services and that’s why the Vermont State legislature wants to address the issue with a bill that creates a new dental provider called licensed dental practitioner, who are required to have a dental hygiene degree. After they completed the course, they would take another year to learn various procedures that takes a traditional dentist four years as part of post-bachelor’s degrees.

The Vermont legislature is considering less educational requirements to perform irreversible dental procedures. Other states have taken a different path by requiring graduates of dental schools to take an additional year of residency under the supervision of a dentist because of the high demand.

There are some Vermont residents who are wondering if the new practitioner can provide quality service. Dental students take over four years to become proficient in drilling teeth. It includes over two years of working on mannequins and plastic teeth before they are allowed to treat patients but still under direct supervision.

The human tooth has a small margin of error. One mistake can result to an exposure of a nerve. One of the lessons taught in dental schools is that there’s no such thing as a simple extraction. It is hard to predict the outcome of an extraction.

The legislators must also recognize the problem that could arise when it comes to narcotic dependency. It is a serious issue, especially with Vermont’s growing number of narcotics problems.

With the passing of the bill, people are asking whether it would solve the problem of providing the rural areas of the state with quality dental care. They also want to know whether the bill will lower the costs of dental care. Critics of the bill said that dental practitioners will be paid the same as doctors of dentistry. They said the only way to solve the problem is to attract new dentists to the state.