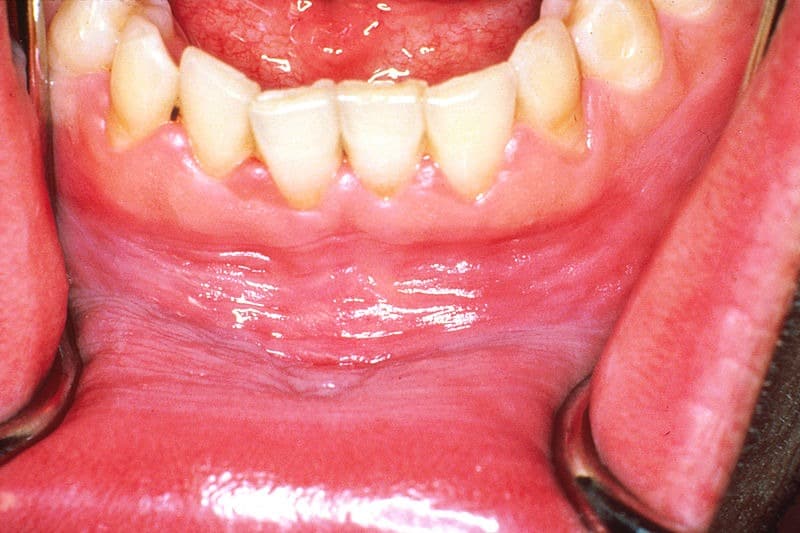 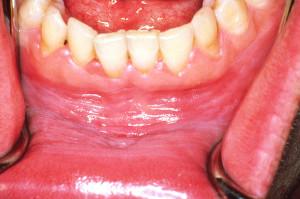 A new study from researchers from the University of Pennsylvania suggested that the bacteria that cause periodontitis could disturb the balance in the mouth and make the population of bacteria out of control. The imbalance is known as dysbiosis and affects the immune system.

The results were published in the journal Cell Host & Microbe. It revealed that the periodontal bacterium Porphyromonas gingivalis acts on pathways to block immune cells’ ability to kill bacteria and at the same time preserve the ability of the cells to cause inflammation.

George Hajishengallis, a professor from the Pennsylvania School of Dental Medicine’s Department of Microbiology, was the lead author of the paper. He worked with John Lambris, Dr. Ralph and Sallie Weaver Professor of Research Medicine in the Departmen of Pathology and Laboratory Medicine in Pennsylvania’s Perelman School of Medicine. Other collaborators include Toshiharu Abe and Tomoki Maekawa of Penn Dental Medicine.

The researchers had identified P. gingivalis as a keystone pathogen. It might have a relatively small amount in the mouth but the presence alone is enough to start the process that results to periodontitis. The bacteria doesn’t cause the disease itself.

Scientists have suspected that keystone pathogens play a role in irritable bowel disease, colon cancer and other forms of inflammatory diseases. They need other bacteria to cause the inflammation and don’t work on their own.

The discovery of the researchers can lead to new targets for treatment of periodontitis. It can also suggest a bacteria strategy that might be part of other diseases that are related to dysbiosis.