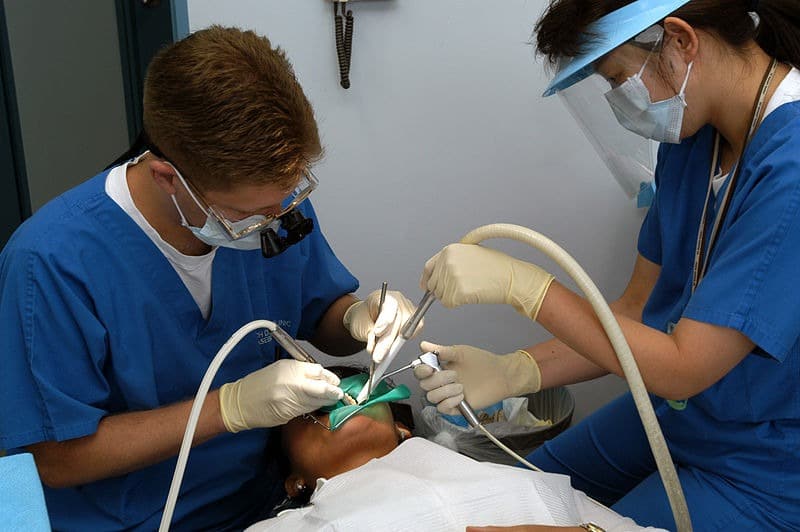 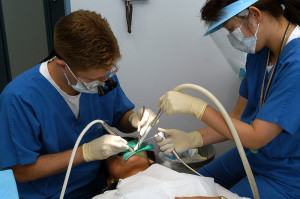 There will come a time in the near future that fillings for minor cavities are no longer required. Researchers from the King’s College London have been developing a method that utilizes low frequency electrical currents to aide teeth self-heal cavities without the need of drilling.

They call the technology electrically accelerated and enhanced remineralization. This could stop the practice of using fillings for early stage lesions and stop tooth decay. The new technique could lead to new treatments for more severe tooth decay.

The technology is expected to be available in dentists’ offices within the next three years. By that time, a dentist will just need to look at the x-ray to diagnose a patient with a cavity. Then dentist can see the tooth after it has lost minerals in the outer layer and began to decay.

Teeth can still repair themselves by replacing the minerals with the ones found in one’s saliva or fluoride via a natural remineralization process. The researchers are looking for ways to improve the process by making it faster and allowing it to work deeply in the tooth.

Nigel Pitts, dentist and a professor at the King’s College London, said that they knew about the remineralization process for some time now. It was during the 1980s when people started talking about the process but there was no way to remineralize large lesions. Pitts said that his team discovered the technique when they started looking on preparing the tooth by removing the barriers to the process that includes tissue and saliva. Then they used electrical currents to drive minerals deep inside the tooth.