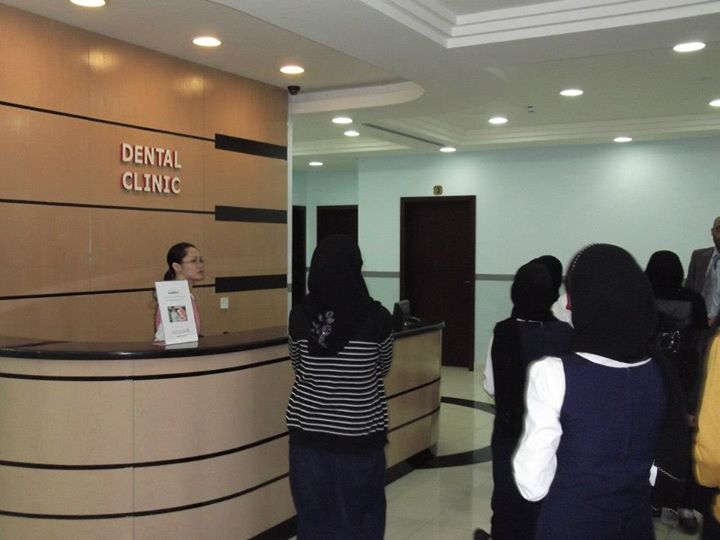 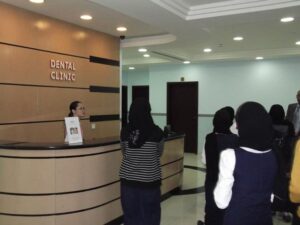 Coastal Health Alliance opened a pilot dental clinic that serves low income patients twice a week in Point Reyes Station. The project will be open until the end of the year and will allow the nonprofit organization to determine what dental needs are needed the most in the area. It will provide a way for a small part of the community to get treatment for oral infections and pain.

The idea for a local dental clinic came from the West Marin Collaborative, a group made of around 20 local organizations that holds monthly meetings. They decided to improve access to dental care in 2011 after several groups reported that members of the community have complained about the lack of dental coverage as well as its high costs.

Dental care has been left out of general care and was seen as less important to one’s wellness. But the truth is that they are inseparable. Dentists said that the mouth is a gateway to the body and dividing the two doesn’t make any sense.

Cavities are infections of the teeth and could be transmitted among people. Children often get their cavities from their parents. There are cases when young kids die from infections that began in their mouths. Plaque is also linked to cardiovascular disease.

It is still unclear who oral health is linked to the other health problems of the body. What is clear is that oral health is important to the body. People with limited incomes don’t have the means to visit the dentist regularly. This leads to long term consequences such as pain and infection. They had to put up with the inability to smile and eat. They try to live with the constant pain. People had to live with untreated dental decay because they have no options left for them.

The program started just in time when Medi-Cal reinstated the dental coverage of its program, known as Denti-Cal. State legislators had cut the coverage in 2009 as part of the budget deficit reduction program.