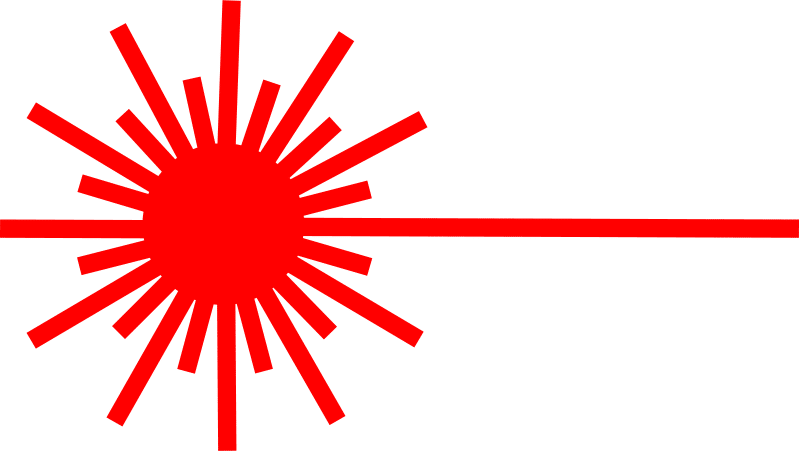 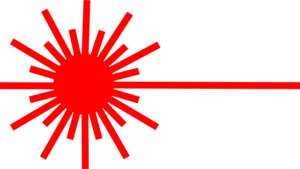 Coherent, a California-based laser company, has seen its latest financial report soar to record highs. This was due to orders for flat-panel displays. The company’s total bookings for the three months through March were $261.8 million. This was due to the orders for excimer lasers that Coherent launched in February. The lasers are used in the production of both traditional LCD screens and organic LED screens.

Coherent CEO John Ambroseo told the investors during a conference call that he was expecting the trend to continue until the end of its fiscal 2014, which is in September. It is also expecting to have a strong start to its fiscal year 2015.

Another product from the company that is in demand in the most recent quarter was the lasers for cutting sapphire, which is an application for ultra-short pulse sources. The CEO said that orders for the lasers have orders worth more than $10 million. It was an indicator that it wond against an established competitor.

Ambroseo said that the company sent a prototype of the soon-to-be-released laser to a customer and the performance from the prototype was better than anything they seen before. The customer claimed that the laser cut with better edge quality and fast.

The CEO also announced that it is working with Convergent Dental to develop a 9.3 um carbon dioxide source to be used in pain-free dental procedures. Coherent will provide the source in the Solea system.

Convergent Dental received $8 million in new capital to meet the demand for Solea, which is the world’s first computer aided carbon dioxide laser approved by the FDA for soft and hard tissue procedures. The company said that the technology removes the need for needles and drills in most dental procedures. The laser can cut through tooth enamel without any pain felt by the patient.