Residents of Dallas Discuss Benefits of Fluoride in Water 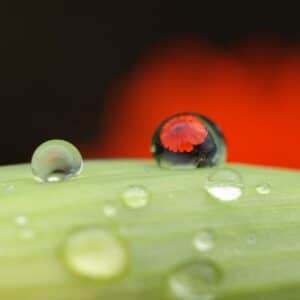 Residents of Dallas have gotten the benefits of fluoride in their water for almost 50 years. It doesn’t matter whether they are covered by dental insurance or not. All they have to do is to grab a glass of water from the tap at home or drink from a water fountain to get the benefits from the mineral.

Experts said that it is an effective way to decrease tooth decay. Ever since the program was implemented, tooth decay was reduced by more than 25 percent. Fluoridation was applied in almost 75 percent of the public water systems in the United States.

But a group has been asking to remove the mineral from Dallas’ public water systems. The No Fluoride Dallas 2014 is petitioning to take away Fluoride from the water. Several city council members were asking whether water fluoridation should continue.

Practicing dentists, college faculty and dental researchers from the Texas A&M University Baylor College of Dentistry said they are worried about the consequences of discontinuing the program. The Centers for Disease Control and Prevention described community water fluoridation as one of the great public health achievements of the 20th century. It bolsters the strength of the tooth enamel and helps prevent tooth decay.

Opposition claims that fluoride is harmful to humans and has no benefits. The truth is fluoride is found in soil and water. Fluoridating water is just adjusting the levels, similar to fortifying milk with vitamin D, salt with iodine, and orange juice with calcium.

Once the fluoride level in the water supply becomes too high, bad side effects can occur such as bone tenderness, pitting of teeth, and high risk of fracture. This was according to the US Environmental Protection Agency.

Photo by böhringer friedrich (Own work) [CC-BY-SA-2.5], via Wikimedia Commons