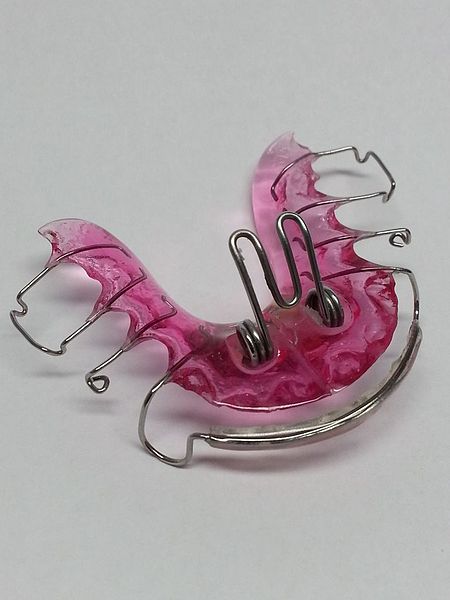 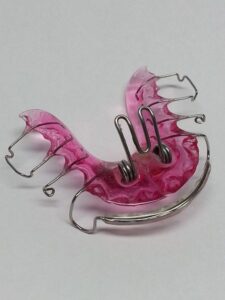 Now, Texas is accused of spending about $130 million on unneeded and unjustified dental care. This accusation was announced by the federal government and was based on the recent audit that revealed increased costs for braces and other dental care services during the time period of 2007 and 2012. The amount of money wasted is not precisely defined yet and as a result Texas Health and Human Services Commission is not going to pay the federal government till the issue that includes Xerox as a contractor supposed to approve claims is solved.

In general, the costs of dental care should paid be paid by the state to the federal government but this responsibility is usually transferred to a contractor that may be hired by the state. As a result, Texas decided to sue Xerox and the associated dentists to return the money. But Xerox does not agree with the mentioned accusations and is trying to prove that all the braces that were used for the state’s poorest children were needed.

The first signs of overspending appeared discovered in 2008 and the following audits discovered that the expenses on orthodontic services increased from about $70 million in 2006 to about $230 million in 2011 which seems to be impossible. Patients on Medicaid can only get braces just in two cases whether the patients cannot eat in the normal way or they cannot breathe.

A certain pre-approval is also needed to complete this operation. That is why it is becoming too obvious that the expenses were unreasonably increased. Serious activities by Texas against Xerox were taken last year and fired the contractor when the payments increased the sum of $823 million. At the same time, the federal government blames Texas and makes it repay the overspent money.