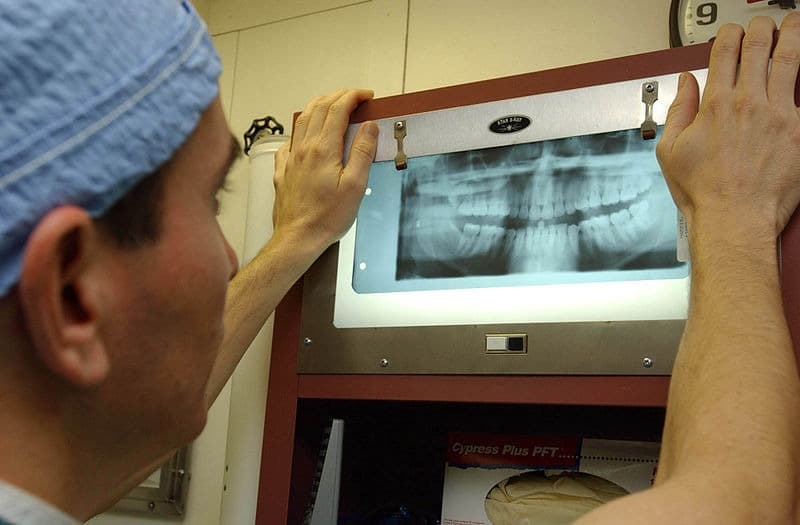 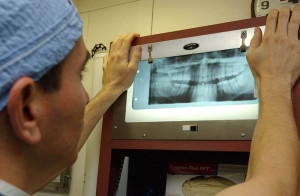 The FDI World Dental Federation released a report that showed that 100 percent of adult experience from dental cavities and resulted to millions of lost work hours. According to the latest US Research Company Gallup’s statistics, most adults suffer from dental caries and around a third of the population of the United States doesn’t go to the dentist at least once a year. This led to dental problems and around 160 million hours of work were lost.

The Oral Health Worldwide: A Report by FDI World Dental Federation showed that 60 percent of the population has access to oral care. This number created a gap between populations. People with lower income have visited the dentist less often and got fewer fillings, higher rates of caries and tooth decay, higher tobacco consumption, and more missing teeth.

The FDI suggested strengthening, expanding and improving the quality of the dental health industry. The organization also suggested increasing the number of oral health professionals. They want to spread equally the distribution of oral health personnel, especially within the developing countries where the dentist to population ratio is around 1 for every 150,000, compared to 1 for every 2,000 in most industrialized countries.

The FDI also stressed that the curative approach to oral health alone can’t be sustainable and realistic in solving dental problems. The prevention of oral diseases as well as the promotion of oral health must be the top priority of national programs and policies. The FDI also saw the importance of strengthened global and national surveillance that works in finding the risk factors and oral health requirements as the foundation for developing measures and approaches.

The FDI reports that around 60 percent to 90 percent of children across the globe have dental caries that led to a lot of school hours lost. Around 1.6 million school days were lost due to oral disease.