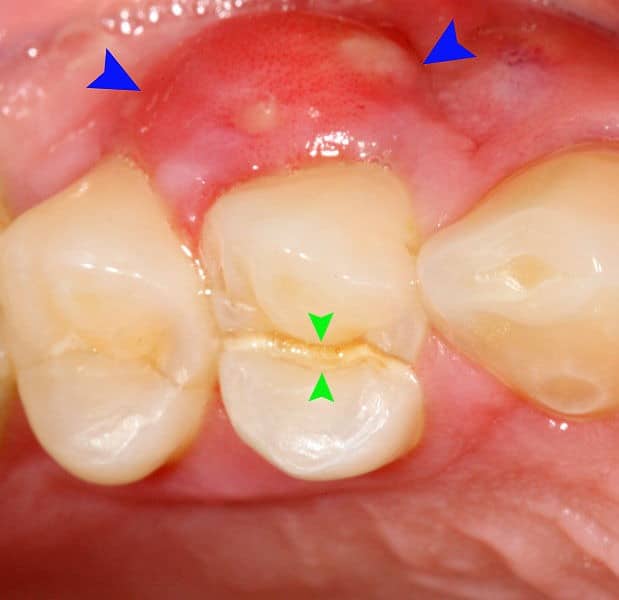 Gum disease is said to be caused by forgetting to floss, not going to the dentist regularly, smoking, and poor brushing. But according to researchers, a tough day at work can also cause periodontal disease.

Evangelos Papathanasiou, an assistant professor of periodontology from Tufts School of Dental Medicine, said that there’s a connection between the disease and emotional stress. He said that it should be investigate further.

Papathanasiou used to be a dentist in the Greek air force before becoming a professor at Tufts. He saw a number of soldiers who experienced a lot of stress have complained about bleeding gums and mouth ulcers. He also shared that he experienced bleeding of the gums when he is under stress. He also said that he was aware of previous studies that suggested academic stress and financial stress can lead to gum inflammation and plaque.

This led him and two pathobiologists from Tufts’ Sackler School of Graduate Biomedical Sciences, Iro Palaska and Theoharis Theoharides, to probe the condition further. They published a review in the October 2013 issue of the Journal of Biological Regulators and Homeostatic Agents. They suggest a theory of how stress control gum inflammation in order to protect itself from mouth bacteria.

Papathanasiou said that when bacteria build up, they start to release toxins. Their goal is to make more space for bacteria to form. The toxins in the gums aid anaerobic mouth bacteria to thrive and lead to gingivitis, which is the early stage of gum disease. At the same time, the bacteria are already attacking the teeth and gums. The body is also producing immune cells to fight off the bacteria.

The researchers want to investigate more whether the development of the disease can be avoided by stress management methods. Once successful, dentists might prescribe a massage and a warm bath to their patients along with brushing and flossing.