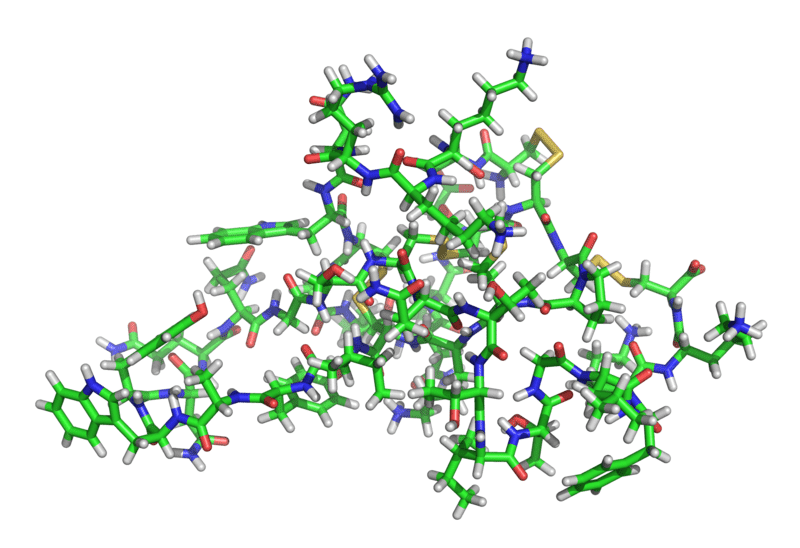 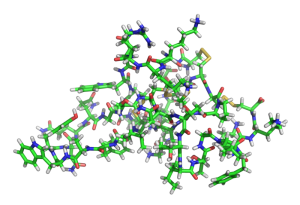 When there is symbiosis, microbes flourish. They live in harmony with the rest of the microbes as well as the body organs. The ideal relationship provides support to the body through competitive exclusion, which is the idea that friendly microbes remove pathogenic microbes via the competition of resources.

Most microbes feed on nutrients provided by the host without harming it. Both the microbes and the host can benefit from the relationship. But there are parasitic microbes that thrive at the expense of the host.

Microbes can establish communities within our mount. There are antimicrobial therapies that can remove them but there is just a wide range of antimicrobial activity. The therapies perform too well that even the good microbes are destroyed in the exposed area. Researchers can now do this through the help of antimicrobial peptides.

Peptides are 12 to 50 amino acids that are synthesized ribosomes. They were first discovered on human neutrophils, lymph of insects and skin of frogs. They can be used against viruses, bacteria, fungi, and other parasites. Antimicrobial peptides have positive charge and their role is to disrupt microbial membranes that are rich in phospholipids that have negative charge.

Peptides also have other immune functions such as attracting dendritic cells and getting mast cells to ward off infections. Peptides are effective for a long period of time and microbes don’t develop resistance against them.

For almost 30 years the researchers have been studying peptides as another option to the impending issue of antibiotic resistance strains. Peptides have shown potential due to their ability to target certain regains among organism as well as the broadness of their spectrum. IT could lead for specifically targeted antimicrobial peptides or STAMP.

Scientists can design STAMP to remove pathogenic microbe without harming the good microbes in the oral cavity. The design is similar to a homing missile. The implications of the development is far reaching and wide.