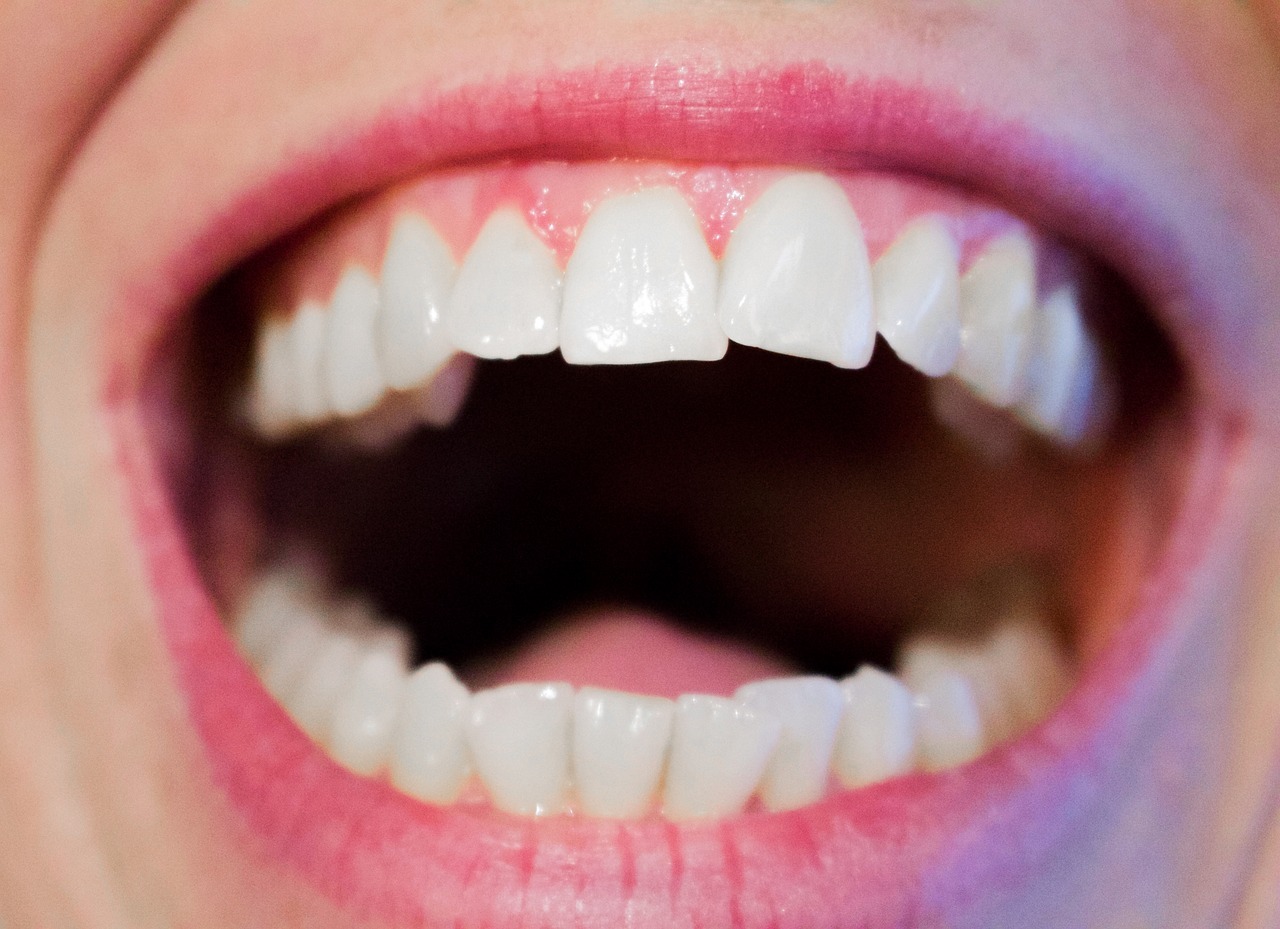 A large number of indigenous people of Sarawak and Sabah have been found to be suffering from oral cancer. The main culprit is their habit of chewing betel quid. Smoking is a major cause of oral cancer among Malays. Chinese have high incidence of tongue cancer because of their excessive alcohol drinking.

Malaysian health experts said that many are dying of oral cancer despite the advancements in treatment, surgical techniques and chemotherapy because they seek help during the last stage of the condition. Dentists have said that oral cancer is detectable through a simple oral examination. But most people only seek help when it is already too late.

Early detection of oral cancer can give the patient an 80 percent chance to completely cure the disease. But if the cancer has already reached stage III, the survival rate is down 20 percent. During the advanced stage, the cancer has already spread to other location, which is often the lymph node of the neck. The primary tumor has already gone deep into the local structures. 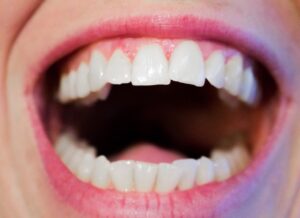 Oral cancer is dangerous because it has a high risk of creating second primary tumors. Patients who survived the first one have a higher risk of developing another cancer somewhere else in the body. The five year survival rate for oral cancer patients have not improved in the last 30 years.

The reason is that most patients seek help when the cancer has already reached critical states. Treatments are already impossible and less than half of the patients live more than five years after. Those who managed to stay alive have poor quality of life.

60 percent of patients seek treatment when they are in the advanced stage of the disease. Oral cancer is the abnormal growth in the mouth. It can be detected through a mouth examination. The areas where he tumor is usually located are the cheek, tongue, lip, and floor of the mouth.