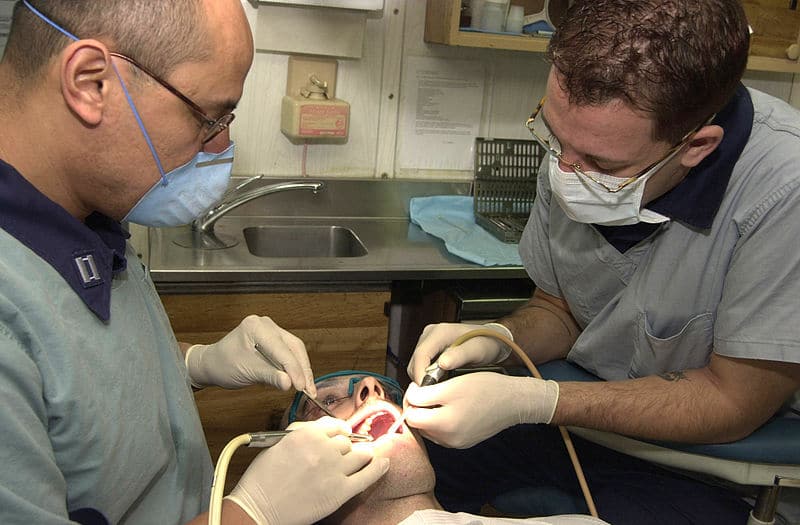 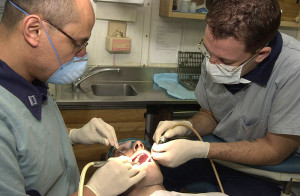 The drill is one of the most feared tools that dentists use. But fewer people will be afraid of the drill due to the new tool developed by Convergent Dental. The Solea laser is a needle-free, pain-free and drill-free way to conduct dental care. Dentists can use the laser to replace a drill. They can perform several procedures with it such as shaving teeth and filling cavities.

The Solea laser is sold on the market for $85,000. It is the first dental laser to get the approval from the Food and Drug Administration. It can be used on soft tissue such as gums, as well as hard tissue such as teeth.

The laser emits green light as fast as 10,000 per second. It has a numbing effect as it cuts through the gum or teeth. This allows dentists to skip using anesthesia in most cases. Patients will feel a cold sensation but not pain.

Lasers are already used in dentistry before Solea. They are to whiten teeth, harden fillings, and perform biopsies. There are other companies that are also developing lasers to replace drills, such as Biolase of California and its Waterlase device. The Waterlase cuts with the use of vaporizing water particles in a specific area of the tooth. It chips away the weakened enamel in the process.

Solea uses a light at a precise wavelength that vaporizes a mineral called hydroxyapatite. The enamel is 90 percent hydroxyapatite and just 5 percent water.

Dentists who have used both Solea and Biolase prefer Solea because it makes them to work faster and provide better precision. Convergent made Solea to copy the feel and look of a drill. It also operates with the use of a foot pedal to control the speed.