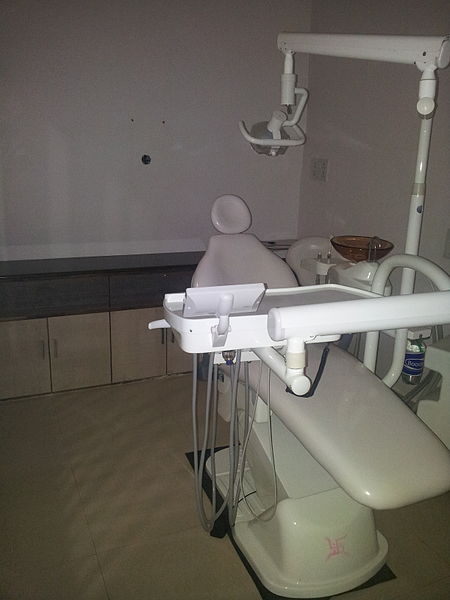 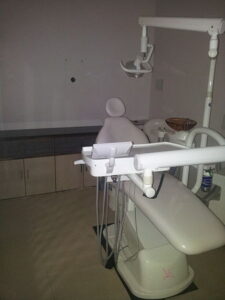 Around 830,000 visits were made to the emergency rooms across the United States in 2009 that could have been prevented if the patients had seen a dentist. In 2011, more than half of children on Medicaid don’t have dental care coverage.

That’s why kids, like Deamonte Driver of Prince George’s County, are dying. The seventh grader died in 2007 due to preventable infection that spread from his mouth to the brain. After his death, Maryland implemented some reforms but the situation in the United States has not improved.

Everyone knows that there is a dental crisis in the country, especially in the rural and poor areas. People are covered by dental insurance or the means to pay for dental treatment can get quality dental care but those who don’t have any are struggling.

Medicaid should cover dental services but finding a dentist who participates in the program is difficult. Medicaid provides small reimbursements and that’s why only a third of dentists accept Medicaid. That was what happened to Deamonte’s mother. In less developed areas, patients have to travel for hours to get dental care even if they have the means to pay for the treatment.

One solution is to allow dental therapists to carry out basic services such as cleaning and filling cavities. At present, only dentists are able to do these services. More than 50 countries and several states are already allowing mid-level providers to practice in private and public settings. The Pew Charitable Trusts have released report on how dental therapists work in several places around Canada and the United States.

According to the Pew research, two private dental practices and three public health dental clinics allow dental therapists to extract, counsel, fill cavities, and perform other simple procedures. This also allowed them to bill more. The private practices earned more revenues to cover the salaries of the dental therapies.