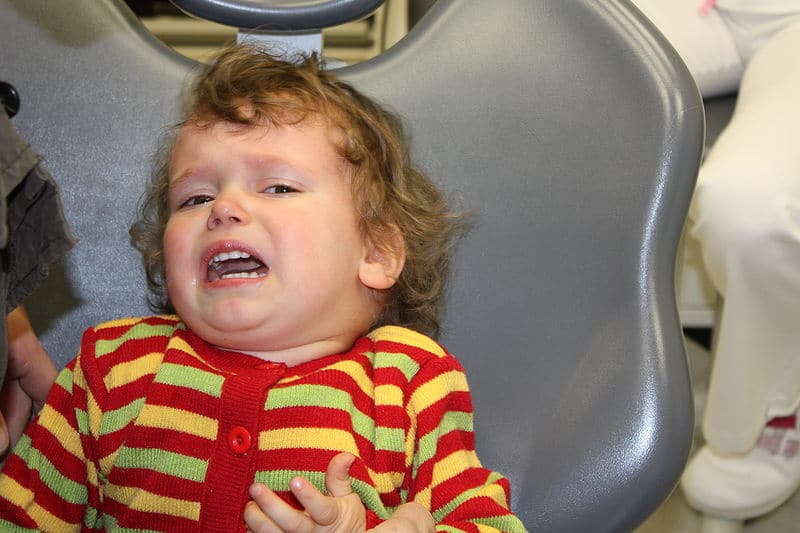 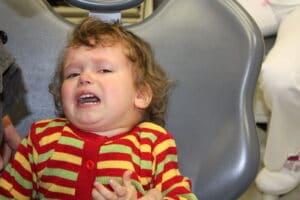 Those kids that are generally shy may have an increased risk of getting sick with cavities and caries. Another conclusion which has been made is that the dental health of kids depends on the experience of the mother and if the mother is young, then the kid will have at least one cavity by the age of eight. Besides, the education of the mother plays a great role in bringing up a kid. The researchers managed to establish that about 60% of all the kids had one cavity by the age of eight years old.

Additionally, dentists managed to define that babies should not get any sugary drinks at any time of the day and night as it brings just bad consequences to dental health. Milk in a bottle is not that harmful in relation to kids as the rate of kids that have dental problems is much lower in comparison to those ones that consume water or sugary drinks.

At the same time, the researchers wanted to determine whether psychosocial and behavioural traits may become decisive in the development of dental health problems. As a result, health professionals made a conclusion that kids who are active and inattentive may suffer from more dental problems than those that are calm.