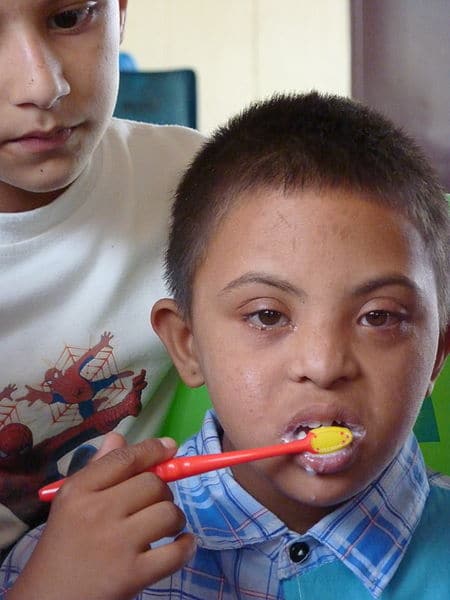 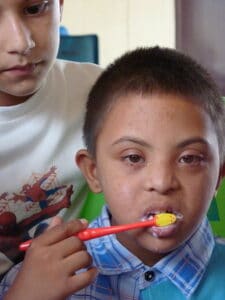 The problems start with the inflammation around the gums and teeth due to bacteria. Tooth decay and gum disease are caused by the bacteria and the inflammation can move to the rest of the body and linked to conditions such as stroke and heart disease. It began as an oral problem but became a serious problem in other parts of the body.

The US Surgeon General came out with a report on oral health in the United States ten years ago and stated that oral diseases have remained prevalent across the nation. The lack of oral health has become a silent epidemic according to the report.

At present, poor oral health is still widespread. Tooth decay is one of the most common health conditions among children. It was seen five times more than asthma according to the Centers for Disease Control. Children are just one of the groups that suffer from poor oral health. Also at risk of tooth decay are pregnant women, people with special needs, and the elderly.

Dentists and physicians recognize that improving oral health is important but it requires overpowering some social, cultural and economic barriers. Some people also fear going to dental offices and don’t have dental coverage. These factors prevent them from getting proper dental care. Rural areas also experience lack of dentists.

Lack of awareness is also seen as poor oral care. Some people don’t know about the importance of oral health as well as the need to visit the dentist regularly. Good oral health must be taught at an early age and should include instilling good lifestyle habits and diets.