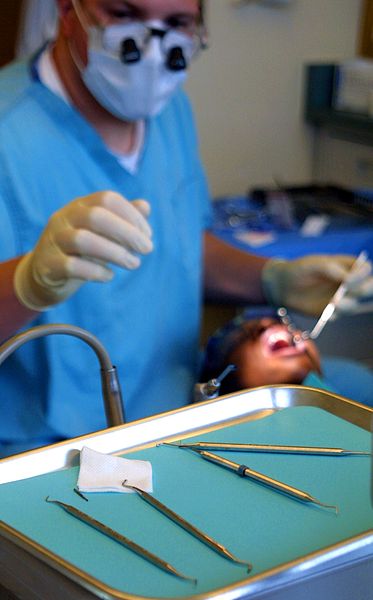 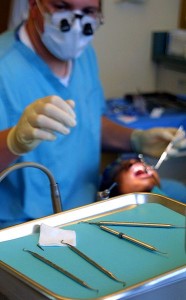 Poor dental health is seen as the independent risk factor for death among patients suffering from end stage renal disease. This was according to the results reported at the 51st Congress of the European Dialysis and Transplant Association. Specific oral hygiene practices can bolster survivability but periodontitis had no effect on the survival.

Experts said that the message they got from the results is that doctors should look at the oral health of the patients. There are thousands of patients in kidney centers who were not asked if they have seen a dentist or had their teeth checked.

Dr. Giovanni Strippoli, Senior Vice President of Scientific Affairs at Diaverum and Chairman of the Diaverum Academy, reported the results on behalf of the ORAL Disease in hemodialysis or ORAL-D study investigators. ORAL-D is an ongoing study of oral diseases among 4,320 adults on long term hemodialysis treated at outpatient clinics in South America and Europe. It is the biggest study of oral disease among dialysis patients. Participants had to undergo a standardized oral exam and answer questionnaires about their preventive oral hygiene routines.

Oral disease is prevalent in the general public and is a preventable cause of poor health among dialysis patients. Oral disease has been seen to be more severe in dialysis patients than in the general population because of the lower uptake of dental services and increased inflammation and malnutrition. A few tests have studied the links between clinical results and oral health. Clinical results included cardiovascular disease and mortality.

After controlling for age, income, gender, cardiovascular disease, blood pressure, smoking, diabetes, serum phosphate, and time on dialysis, the risk of mortality went up in patients without teeth by 27 percent. Patients with more than 14 decayed, filled, or missing teeth increased the risk of death by 67 percent.