Bleeding Gums May Be Linked to Diabetes and Other Chronic Diseases 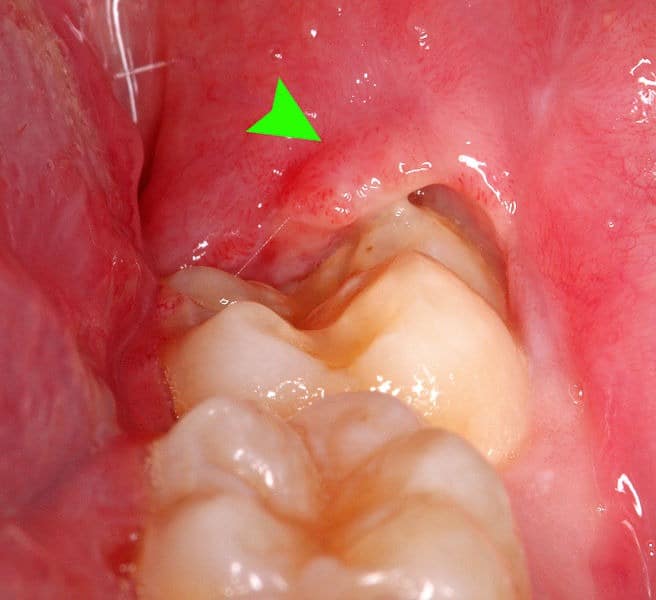 Bleeding gums are common but you should not ignore it. They are indicators of gum disease. When treated early, the condition can be reversed. But when it is already in the more advanced stages, it leads to tooth loss and complex treatment. It is also linked to diabetes and other chronic diseases.

Gingivitis is the milder form of the periodontal disease and occurs when plaque builds up along the gum line, which is where the gum attaches to the tooth. When plaque is left untreated, the bacteria would create an inflammatory reaction in the gum tissue.

One of the first indicators of unhealthy gums is bleeding during or after brushing the teeth. Healthy gums are coral pink in nature and stippled like orange peel. Gingivitis causes gums to appear shiny, smooth and swollen.

IF you are suffering from gingivitis, gum health can be restored by removing the plaque with regular brushing and flossing. Toothpaste is a gentle abrasive that help in removing plaque. It is vital to use one with fluoride because to can help prevent tooth decay.

There are some people who use salt water on a toothbrush to remove plaque but evidence shows that toothpaste is more effective. And when it has fluoride, it is helps in fighting against tooth decay as well.

When brushing, be sure to brush gently along the gum line. If bleeding persists, you should go to a dental hygienist or a dentist to remove the plaque. You should do this before the gingivitis turns into chronic periodontitis that causes the bone to break down.