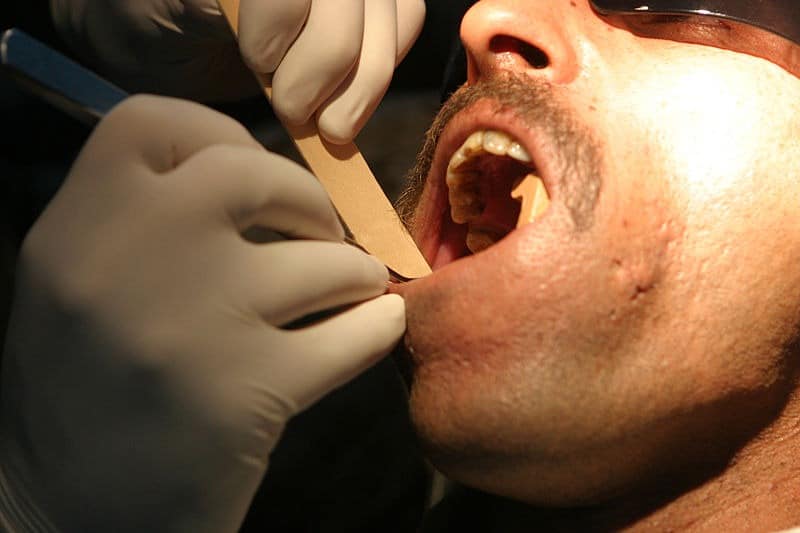 A lot of people from New Jersey have to decide whether to put food on the table or visit a dentist. They often delay dental care until the pain is too severe that they have to go to the emergency room.

The Rutgers School of Dental Medicine partnered with the Rutgers Center for State Health Policy to look into the study of dental ER visits. They found out that uninsured young adults ages 19 to 34 as well as low income residents have visited the ER the most for dental infections and pain that were not related to trauma.

It is a trend that has been on the rise nationwide. According to the American Dental Association, ER dental visits doubled across the nation from 2000 to 2010, from 1.1 million to 2.1 million. Most of the emergencies could have been prevented with regular dental visits or have been treated in the dentist’s office for less the cost to patients and taxpayers. Patients who were unlucky to have a tooth pulled in the ER could have been billed as high as $1,500 while a dentist could have done the same procedure for only $150.

Dentists said that ER treatments are often ineffective. There is a lack of diagnostic tools and equipment in emergency rooms such as dental X-ray machines. ER physicians are not trained to identify and treat problems with oral health. They often prescribe antibiotics and painkillers for infections without looking into the cause of the problems.

For most Americans, a visit to the dentist is out of their budgets. More than 85 million Americans have no form of dental insurance. People who have Medicaid find it hard to find a dentist who accepts it. Most dentists don’t accept Medicaid because they are can’t reimburse the payments and the administrative burden is just too high.