Medicaid Needs to Be More Helpful for Dental Patients 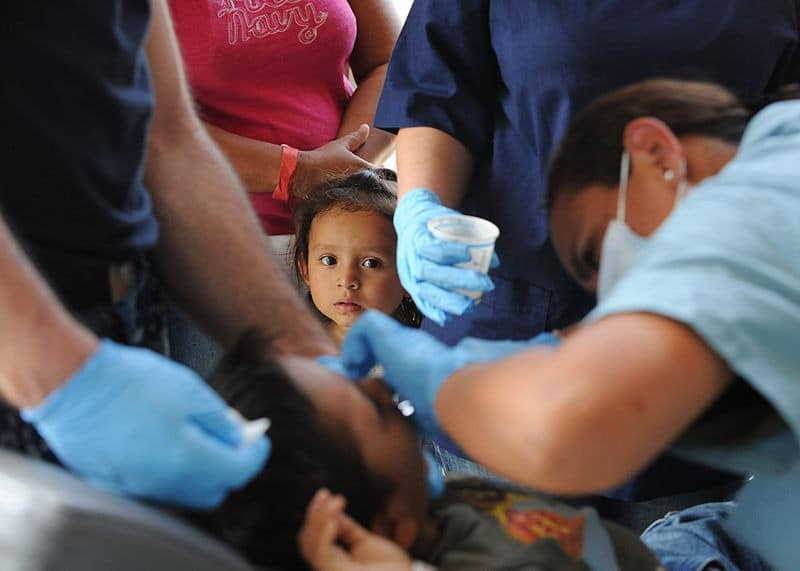 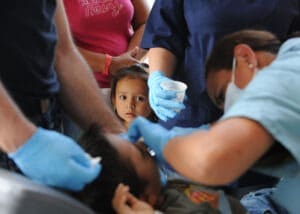 One of the most revolutionary programs introduced in the sphere of health care appeared to be Medicaid. That was a real breakthrough event in relation to increasing the affordability of health services to people that could not afford them. But, right now, the program appears to be actual than before as there are more people that experience serious financial problems associated with lower-paid jobs and increased unemployment.

The opportunities of low income people were increased with the passage of the Affordable Care Act. Thanks to it, about two thirds of Americans could receive the needed dental benefits. Besides, under this Act, children can receive most of the dental services at lower rates. But, most of the states cannot contribute the required money to cover the cost of the dental services for kids. Some of the states can only provide 2% of the budgets which is not enough to serve at least half of the patients. Specialists state that this problem is in the poor administration procedures and lack of funding.

Generally speaking, the rates that are specified by Medicaid can be 84% lower if compared to the present rates in the market. A lot of dental offices cannot find the needed financial support to cover the rest of expenses. As a result, the reimbursement rates are so low that most of the dentists lose their money when serving patients on Medicaid. Additionally, it can take a lot of efforts and time to become a Medicaid provider and they will need to cope with a number of administrative burdens which make the whole process unattractive to participate in.

The worst situation is observed among adults that need affordable dental care but Medicaid does not include any dental services though there are opportunities in different states. But, there are some successful examples of Medicaid execution. Medicaid in New Jersey known as New Jersey Family Care is administrated by five organizations and people are happy with the dental benefits they get though there are a lot of delays in receiving them.