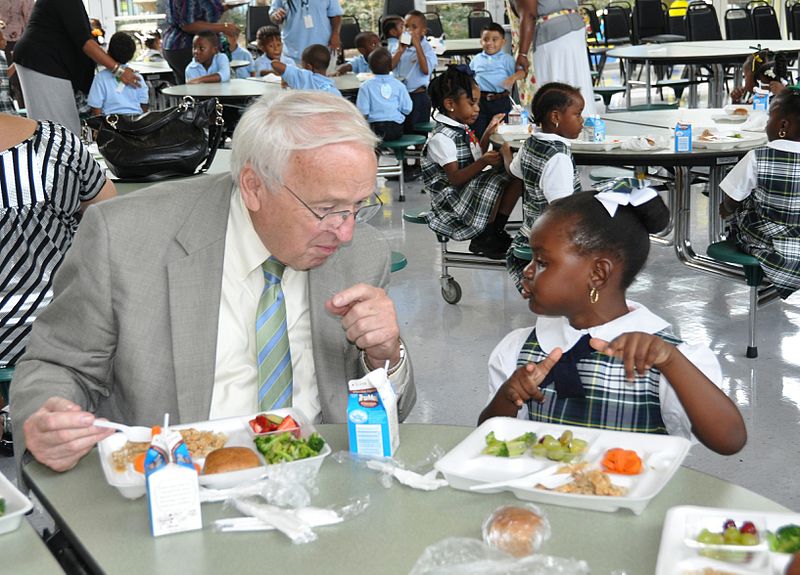 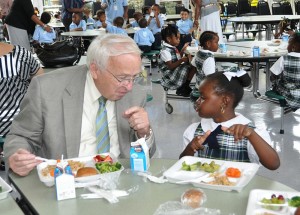 The Centers for Disease Control reported that most children in the US have unhealthy diets. Most youth don’t consume the recommended daily amount of vegetables, fruits and whole grains. They also consume a lot more sodium than necessary. 40 percent of their calories come from fruit drinks, soda, grain desserts, dairy desserts, whole milk and pizza. Kids also drink more soda than milk.

A diet composed of 40 percent acids, sugar, and fermentable carbohydrates could hurt developing teeth. Schools were blamed for the poor diets of students but the School Health Policies and Programs Study said that they are making some progress. From 2000 to 2012, there was an increase in the number of schools that ban junk foods to students.

According to reports, Type II diabetes and childhood obesity cases have risen in recent years. This led to the changes made in school meals. Schools were also required to have a written plan for feeding students with severe food allergies due to the increase of diagnosis of food sensitivities and allergies among children.

According to the National Institute of Dental and Craniofacial Research, tooth decay remained the most prevalent chronic disease in children. The incidence of tooth decay cases in primary teeth dropped between the 1970s and 1990s but has since risen. At present, 42 percent of American children suffer from tooth decay. 21 percent have tooth decay in their permanent teeth.

Parents have a big part in taking care of their children’s nutrition. If they want breakfast cereal that’s full of sugar, parents can replace them with something that looks the same but with less sugar. If the kid loves apple juice than other drinks, then dilute the juice with water. And when the kid doesn’t like apple juice anymore, suggest a healthier alternative.

Parents should also learn about carbohydrates and acids. They should know that it is better to drink a bottle of soda in five minutes than sipping half of the bottle for a long time. It is also better to eat three cookies at once than nibble on a single cookie for one hour.