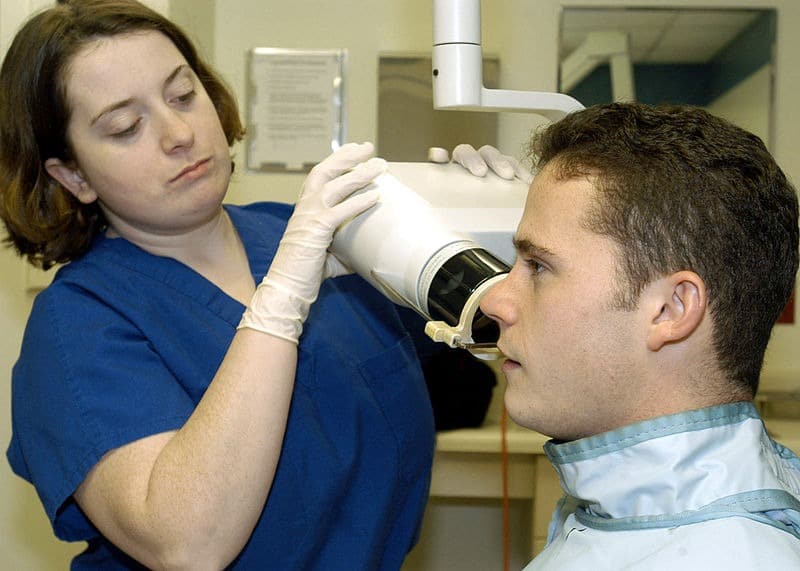 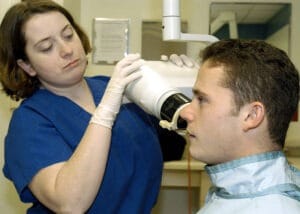 Almost 50 percent of all adults in the US got gum disease periodontitis. 8.5 percent have a severe form of the condition that can lead to diabetes, heart disease, and arthritis. Researchers from the University of Pennsylvania were looking for ways to prevent and reverse periodontitis.

The study was published in the Journal of Immunology and described a new target, which is a component of the immune system known as complement. They gave monkeys a complement inhibitor that prevented bone loss and inflammation that are linked with periodontitis. They saw it as an indicator that the treatment can also be used for humans with the disease.

George Hajishengallis is the senior author of the study and a professor in the School of Dental Medicine’s Department of Microbiology. The research showed that the periodontal bacterium Porphyromonas gingivalis can limit the ability of immune cells to get rid of the infection. This allows P. gingivalis and other bacteria to inflame the gum tissue.

Hajishengallis said that P. gingivalis has several mechanisms to avoid being eradicated by the immune system. Removing the inflammations is not good for the bacteria because they feed on it. P. gingivvalis helps overwhelm the immune system that creates an ideal environment for the other bacteria.

Mice that lack C3 had less bone loss and inflammation in their gums after several weeks after they were infected with P. gingivalis than normal mice. C3-deficient mice were protected from the gum disease and tested by simulating the diease by tying a silk thread around a tooth to promote the build-up of bacteria.