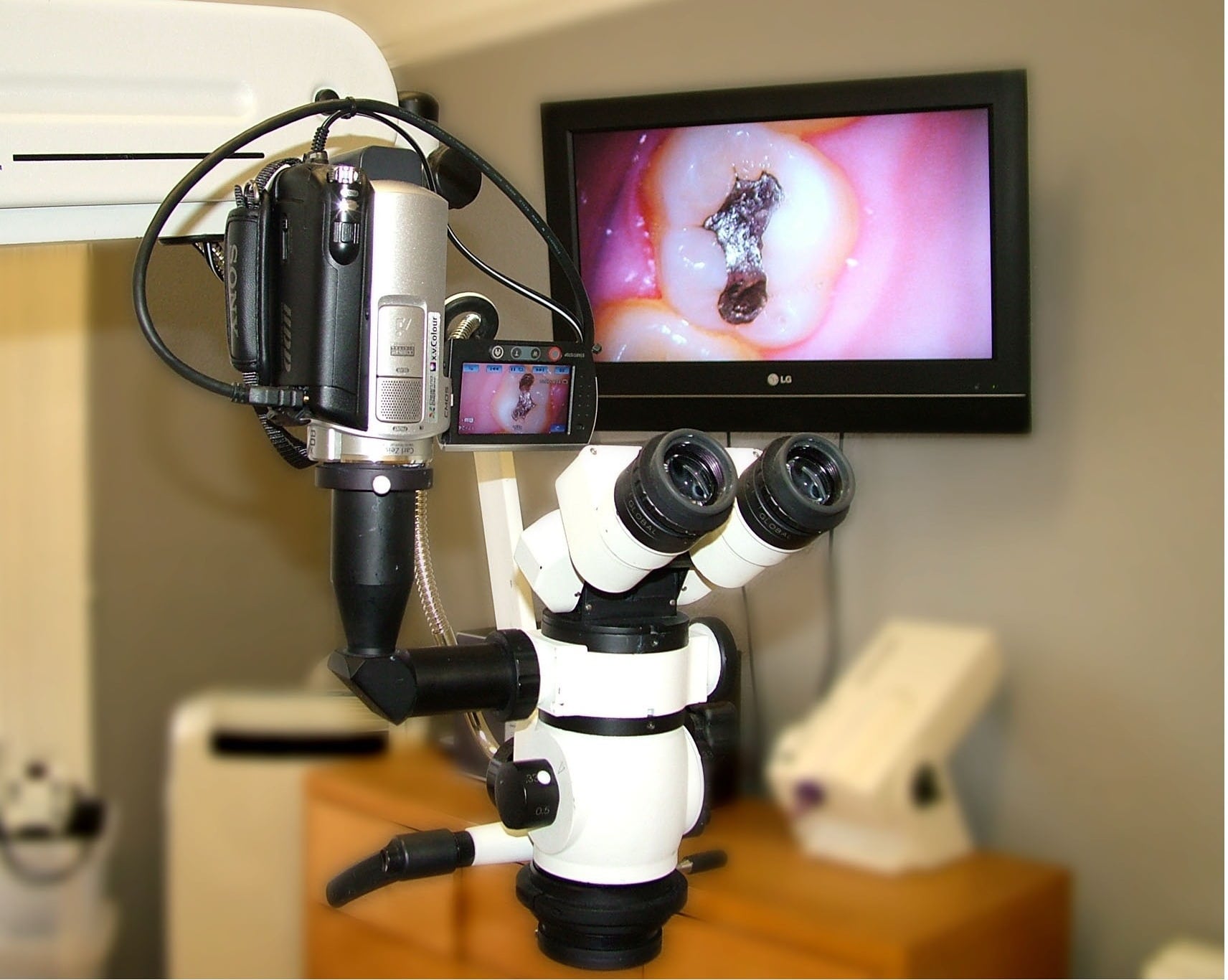 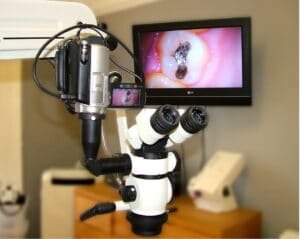 There are several dentists from Texas who drive for more than an hour to cross the Mexican border during workdays. Their destination is their dental offices in Ciudad Juarez, Mexico. Not only do American dentists have clinics in Mexico, their patients are mostly Americans. Most of the patients come from Austin and Houston. There are some patients from Florida, Alaska and Colorado.

The reason why they go to Juarez is for cheap dental services. A dental implant costs $1,500 in the United States but it only costs $549 in Juarez. Bridges and crowns are only a third of the price in Mexico compared to their costs in the United States.

Staying overnight in an El Paso hotel is only $100 a night that still makes the dental services affordable in Juarez. Some dentists even provide complimentary car to pick patients up at the airport.

Around 42 percent of Americans are not covered for dental services. More than 25 percent with employer-provided insurance don’t get dental benefits and only 16 states offer dental benefits through Medicaid. Majority of Obamacare subscribers didn’t get a separate dental plan. More than one third of Americans didn’t see the dentist in 2013. Low income people are more likely to miss appointments. Insurances don’t cover modern materials and coatings.

Most of the American patients who look for dental care in Mexico don’t have insurance. Some of them broke their teeth in accidents while others suffered from drug abuse or bulimia. Some have severe tooth decay that needs lots of work. Some patients need to have their teeth pull out and do full dentures.