Low Income Patients Will Get Dental Services as Funding Restored 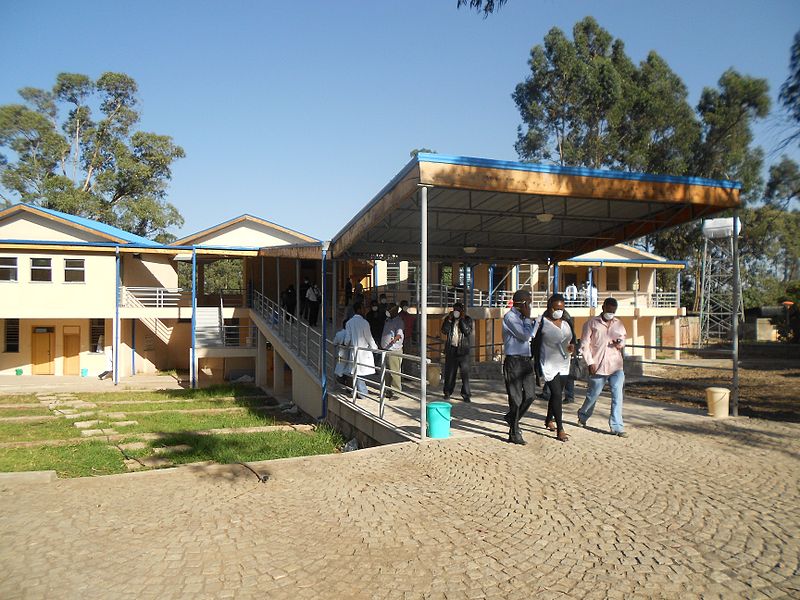 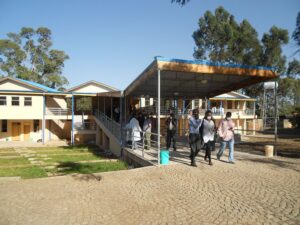 Elizabeth Lansberg, director of legislative policy for the Western Center on Law and Poverty said they were thrilled about the restoration of the funding. All adults who had Medi-Cal can now have their teeth fixed instead of getting extractions.

The Legislature didn’t give the full $130 million needed to fully restore the dental benefits. Instead, California gave $93.9 million over two years for dental services such as X-rays, full dentures, root canals for the front teeth, cleaning and exams. Services that are not covered include partial dentures, and root canals for the back teeth.

Dentists said that it was a good start and that the last five years took a toll on their patients, especially those who couldn’t afford routine care, fillings, and other dental services that could’ve restored their teeth. The only option they had was extraction.

It was in 2009 when the California government had to cut funding for the dental care program except for pregnant women and people receiving long term care. Emergency dental services and children’s coverage were not cut.

Some clinics continued to serve Medi-Cal patients even if they were not reimbursed by the state. Most of the time, the visits were emergencies due to infections, tooth decay and other serious problems.

Health advocates worry that there are not enough dentists to take care of longtime Medi-Cal patients who haven’t had dental services for the last five years and the two million who were qualified for Medi-Cal in 2014 due to the expansion of the coverage of the Affordable Care Act.