Dental Work as an Anti-Aging Measure 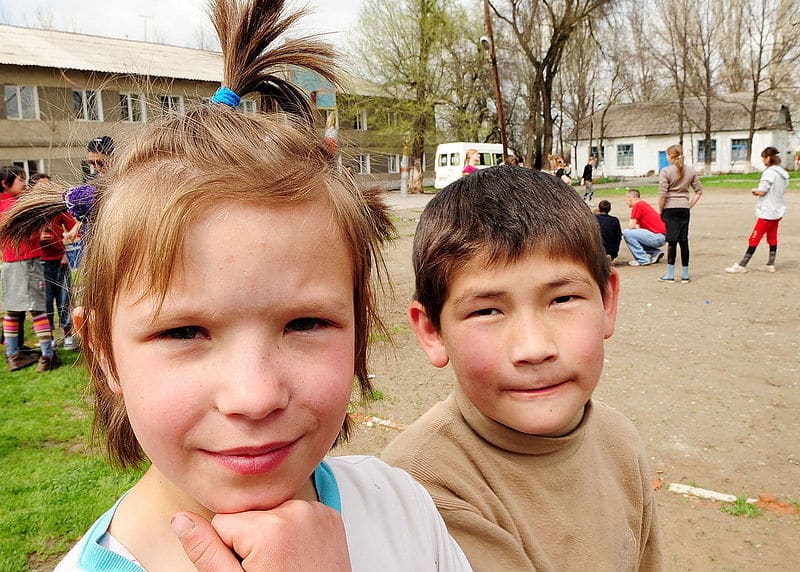 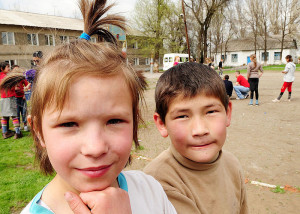 Dentists are now stating that getting your teeth fixed is more effective than Botox. Aesthetic dentist Dr. Michael Apa said that Smile Lift is an anti-aging procedure he designed as an alternative to dermatology and plastic surgery.

Dr. Apa has listed several celebrities as patients, such as Rachel Roy, Chloe Sevigny, Vera Wang, and Lea Michele. He is also the aesthetic dentist of record for Wilhelmina Models and Elite Model Management. They rely on the dentist to have camera-ready smiles before shows.

There are skeptics who don’t think that veneers can have the same effect as a face lift but Dr. Apa makes his case convincing. He states that as teeth age, they shift down. There are times when they need to be removed. The teeth support the lower third of the face and it starts to collapse over time.

Smile Lift is changing the position of the teeth to allow them to support the upper lip. When the teeth are fixed, it restores the face as well as the underlying issue that led to the issue in the first place. This would keep the issue from returning.

Dr. Apa said that it is vital to restore balance within the face. He reviews all the elements of the face to restore harmony to the face. Some of the features he considers include age, skin tone, face shape, tooth size, tooth color, and light refraction. He looks at how the teeth complement the balance of the face.

Dr. Apa’s Smile Lift is part of the process called Facial Aesthetic Design that counteracts age, wear, and discoloration over time. He uses thin veneers by removing a small amount of tooth material and attach directly over the teeth.

He doesn’t use the traditional method because it only focuses on making the teeth symmetrical and creating imbalance to the face. Dr. Apa assesses the face of his patient and do a mockup of the smile after the treatment. Once the patient approves, he copies the temporary teeth to a permanent veneer.