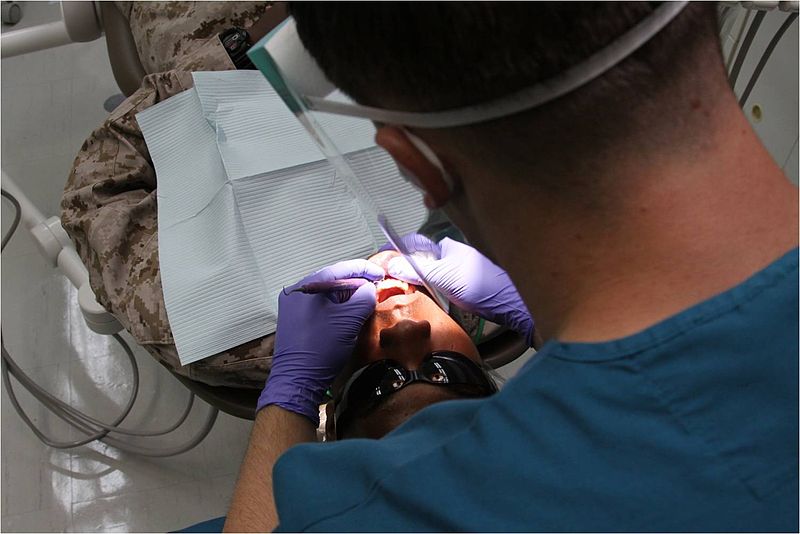 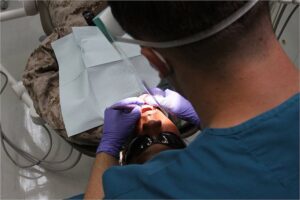 According to statistics, one of every two adults in the United States has been suffering from some type of gum disease. This was according to the Journal of Dental Research. Gum disease is not part of the aging process, a misconception held by some people. Just like any disease, it can be diagnosed and treated during its early stages.

The problem is that most people don’t know they suffer from the gum disease until it is already in its advanced stages. It is painless in the beginning and pain is only felt when the condition is already severe. Once the disease is advanced, it leads to tooth loss.

The good news is that there is a way to prevent the disease and these treatments have become less invasive. Smokers have the highest risk of getting gum disease. Other people with high risks are diabetics and those who take drugs that change the immune system, such has blood pressure drugs, birth control pills, and cancer treatment drugs. People who take good care of their teeth can also get gum disease. No one is safe from it.

While the disease is painless until it reaches its advanced stages, there are still some indicators such as gums becoming swollen, red, and bleed easily. Gums that pull away from the teeth are also symptoms, along with bad breath and teeth that separate from each other.

To treat gum disease, dentists use laser therapy that can be performed inside the gums and around the teeth to stimulate bone growth and detoxify the area. It replaces the procedures in the past that open the gums and scrape the bacteria and then close the gums again.