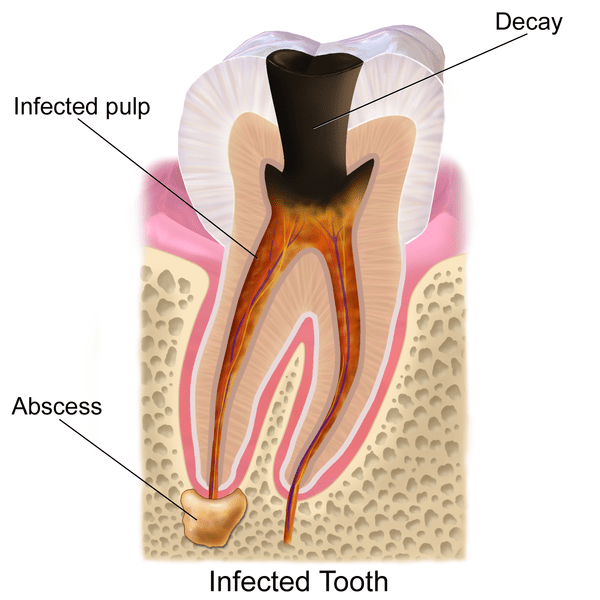 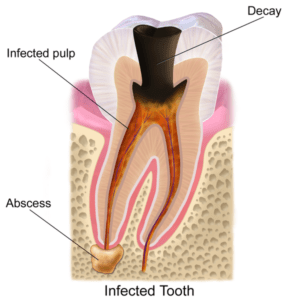 A new research showed that the teeth can determine the overall health of an individual. That’s why it is important to inform people about taking care of their oral health. Below are some of the oral myths that could be the cause of the deterioration of your overall health.

The first myth is that sugar will cause tooth decay. While it is true that sugar intake can lead to cavity formation, it is not the real cause of the decay. The real cause is the acids from the bacteria in the mouth. They are formed when a person digest carbohydrates that include refined sugar.

Teeth whitening are said to be damaging to the enamel because they contain hydrogen peroxide or carbamide peroxide. Overuse of the products can damage the enamel and make it more porous and fragile. While there is a possibility of enamel loss due to bleaching agents, enamel can regenerate over time. Teeth whitening products are safe according to dentists.

Some people think that silver fillings don’t need to be replaced. This is one of the debates dentists are having these days. Dental professionals are concerned that people with amalgam fillings, who grind their teeth, drink hot or carbonated drinks, and chew gum could be exposed to dangerous amounts of mercury vapors.

Mouthwash with alcohol is effective but since the 1970s, oral cancer has been linked to the use of such mouthwash. Many of the mouthwash users are also smokers and drinkers and therefore the conclusion has not been clear. Alcohol is dehydrating and causes an imbalance to the natural ecology of the mouth.

The last myth is that wisdom teeth have no purpose. They got their name because of the age they usually appear. Dentists recommend leaving them where they are if they are not causing any problems.