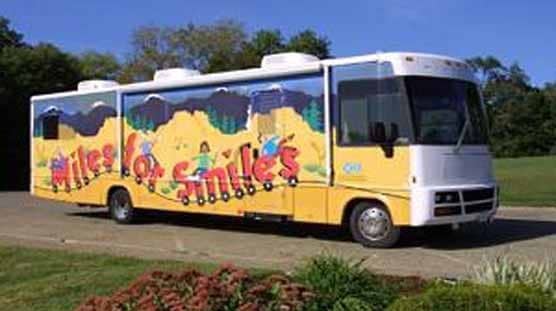 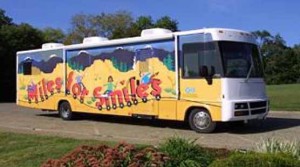 A lot of people are afraid to go to the dentist but children are required to have their frequent dental checkups. A small cavity can lead to major health problems in the future. The US government has made it a point to make pediatric dental care one of the vital benefits of the health law but new data should a lot of parents didn’t get dental coverage during the initial launch of the exchanges.

Around 60 percent of children in the United States develop cavities once they reached the age of 5. This was according to the report released by the American Academy of Pediatric Dentistry. Kids with tooth decay are more likely to experience sinus and ear infections. The risk of developing other chronic problems such as diabetes, heart disease, and obesity increases.

Chairman of the American Academy of Pediatric Dentistry’s Council on Dental Benefit Programs, Paul Reggiardo, says dental problems at an early age can affect the kid’s learning, their ability to eat, and how they interact with others.

Most of them get dental coverage through their parents’ employer-based health insurance or from the Children’s Health Insurance Program and Medicaid that covers low income people. In 2011, the American Dental Association says that around 10 million children from two to 18 years of age have no dental insurance.

The marketplaces that opened last year were made to help people who don’t qualify for Medicaid and don’t have coverage from their employers. Parents who are looking for dental insurance coverage for their children have two options. They can buy it as part of a family medical plan or through a separate policy.

Federal officials don’t have the exact numbers on how many children got dental coverage via a family medical plan in the first enrollment period from the exchanges. However, they reported that around 63,000 kids received coverage through stand-alone dental plans.