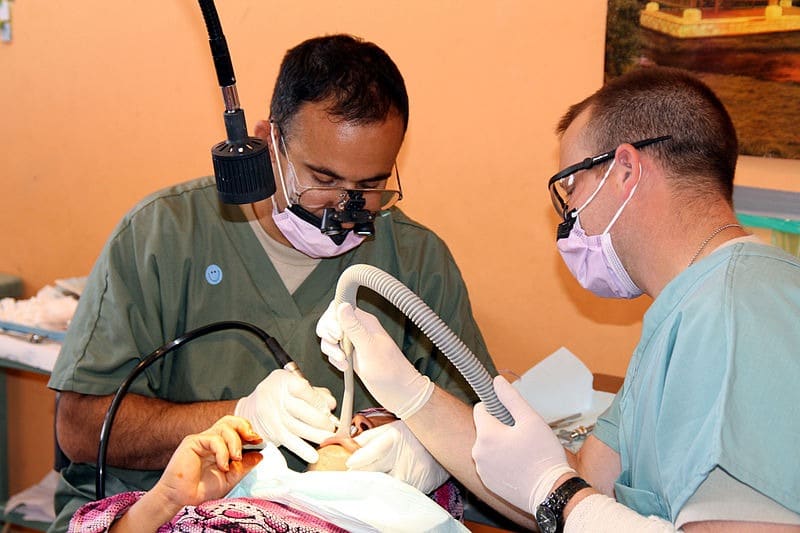 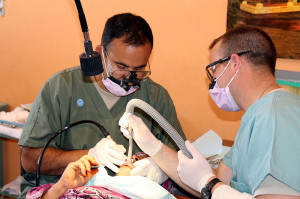 In some states where they are already approved, dental therapists can provide services from cleanings to pediatric stainless steel crowns to extractions. They take two years of intensive training before they are allowed in the field.

Minnesota was the first state to allow licensing of dental therapists in 2009. It was followed by Alaska. At present, there are 59 active practitioners in both states. Maine Governor Paul LePage signed a bill into law last month and there are several efforts in New Mexico, Kansas, and Vermont to enact similar laws. A bill that would have allowed dental therapists to practice in Washington State was stalled last February.

Mark Eves, Maine’s speaker of the House, said that the state is having a crisis on oral health. The rural part of the state has reached critical level where they need to do something about it. This is seen across the US as three times as many people don’t have dental insurance compared to those without health insurance. Medicare doesn’t cover dental services except for very rare cases. Medicaid leaves dental insurance up to the respective states.

Oral health care has become a big challenge, especially in the rural areas where there is low access to dentists and people don’t address dental health conditions until they have become too severe. Most of the people end up in the emergency room instead of going to a dental clinic. According to the Pew Center on the States, more than 830,000 visits to the emergency rooms in 2009 were cases of preventable dental conditions.