Dental Benefits to Be Renewed for Adult Patients 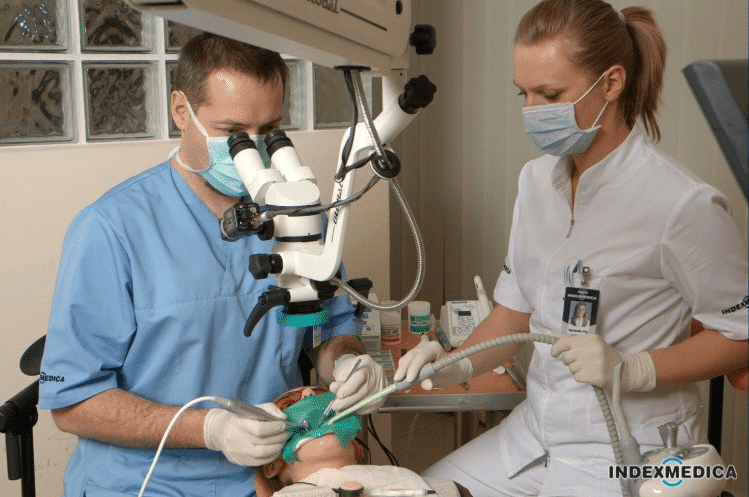 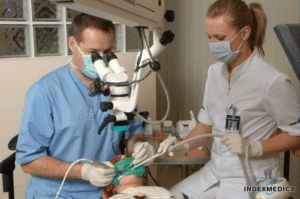 Millions of low income residents of California are happy with the move made by Governor Jerry Brown to reinstate their dental services that they lost five years ago when the state had to make budget cuts. Adults were left with no dental benefits.

Last year, Governor Jerry Brown agreed to resume funding Medi-Cal dental benefits that are known as Denti-Cal. The state will spend $93.9 million for the next two years to provide services such as routine exams and cleanings, root canals for the front teeth, X-rays, and full dentures. It was short of the $130 million needed to fully restore all the benefits that include root canal in the back teeth, partial dentures and other procedures.

Dentists said that the last couple of years took a toll on their patients who couldn’t afford to get routine care that could have saved their teeth. They said that extraction was the only option left for them.

The budget cut on dental care programs in 2009 exempted pregnant women and those receiving long term care. Emergency dental services and coverage for minors were also spared from the cut.

Some clinics continued to treat Medi-Cal patients even if they didn’t get reimbursements. Most of the visits were classified as emergencies due to decaying teeth, infections, and other serious mouth problems.

The Highland Hospital in Oakland saw the number of emergency visits for dental problems increased from 2m425 in 2007 to a high of 4,710 in 2011. The hospital also saw a 50 percent increase in oral cancer diagnoses in the past year.

Health advocates are worried that there is a shortage of dentists to take care of longtime Medi-Cal patients who haven’t received dental services for the last five years and the two million patients who qualified for Medi-Cal in 2014 due to the expansion of the federal Affordable Care Act.